A complete ban on teachers and students coming to school before September 15. 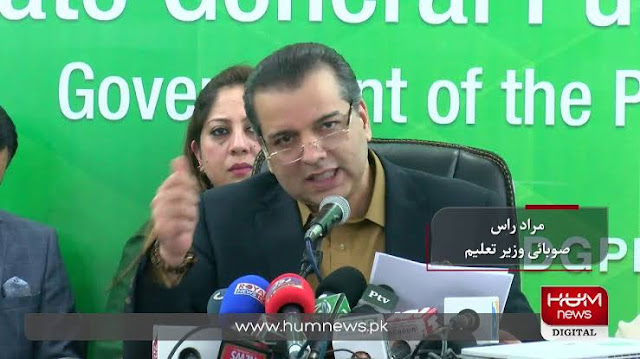 Head teacher and class IV employees will be able to come to schools, action will be taken against the concerned school heads for violating the orders, CEO Education Pervez Akhtar said.

Lahore, CEO Education Pervez Akhtar has said that teachers and students will be banned from coming to school till the closure of schools. Action will be taken against the concerned school heads for violating the orders. Head teacher and class IV employees will be able to come to schools. Education CEO Pervez Akhtar has said that even ninth grade students will not be invited to the school for registration. The school administration has the records of the ninth grade students, according to the records of the students, the teachers will be bound to registeration.