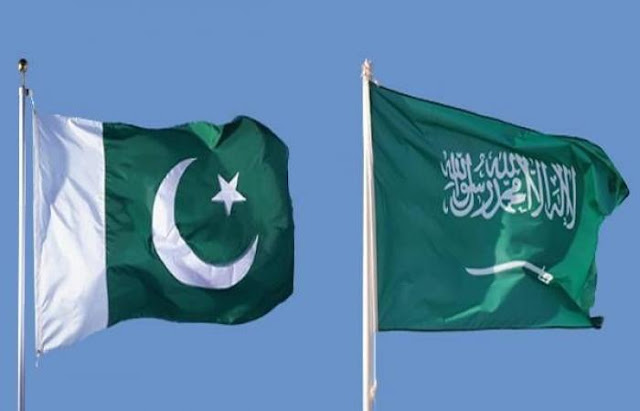 Pakistan has strongly condemned missile and drone strikes on Saudi Arabia by Houthi rebels. Pakistan reiterated its full support and solidarity with Saudi Arabia and demanded an immediate end to such attacks. Pakistan appreciated successful deterrence of drone and missile strikes. The Arab League had thwarted another drone and ballistic missile attack by Houthi rebels yesterday. 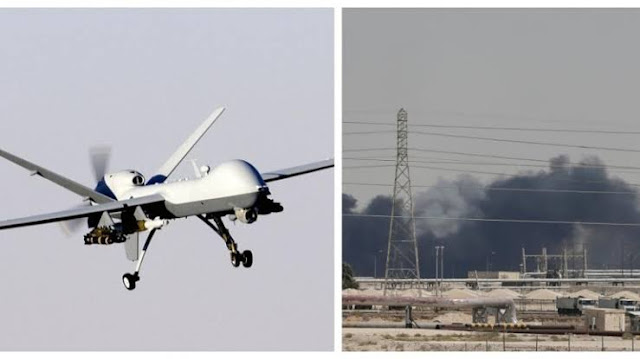 Through dynamite-laden drones attempts were made to target southern Saudi Arabia and the ballistic missile was fired at Jazan. Both attacks were destroyed before reaching the destination. 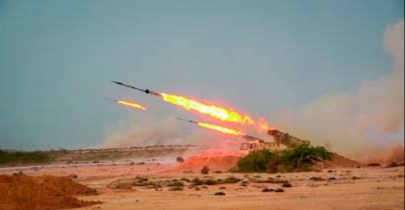 Yesterday, PML-N President Shahbaz Sharif strongly condemned the missile and drone attack on Saudi Arabia, calling it an attack on the entire Ummah. In his statement, Shahbaz Sharif said that the security, geographical integrity and sovereignty of the Holy Hijaz is dearer to every Muslim than his own life. Attacking Saudi Arabia is tantamount to attacking the entire Ummah. "We express our full solidarity with the government and people of Saudi Arabia," he said.