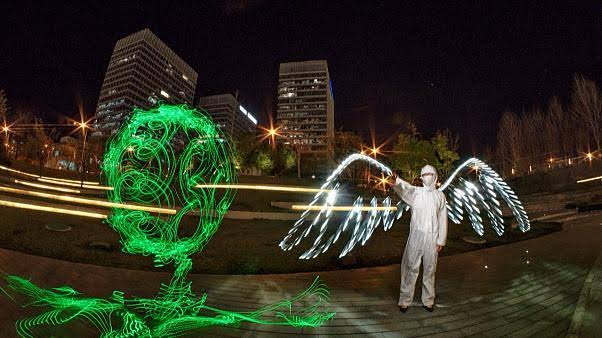 August 19 celebrated as National Medical Workers' Day across China. The purpose of the day was to pay tribute to the role of medical personnel in protecting public health. On November 3, 2017, the State Council of China approved the observance of National Medical Day on August 19 every year. And this year marked the third national day in this regard. In the context of the global epidemic of COVID-19, the significance of this day was further enhanced this year. In China, medical personnel are at the forefront of the fight against the novel coronavirus in Wuhan City, Hubei Province and other areas. Thanks to their efforts, the epidemic in China today has been effectively controlled. 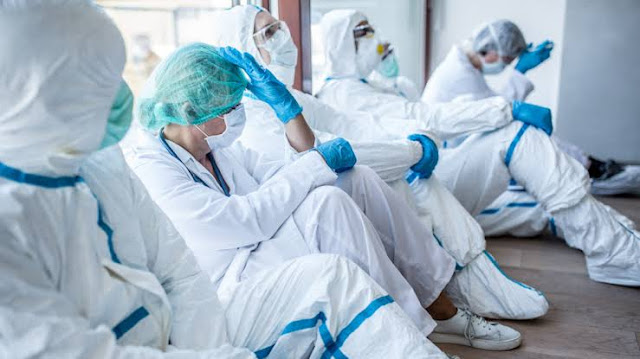 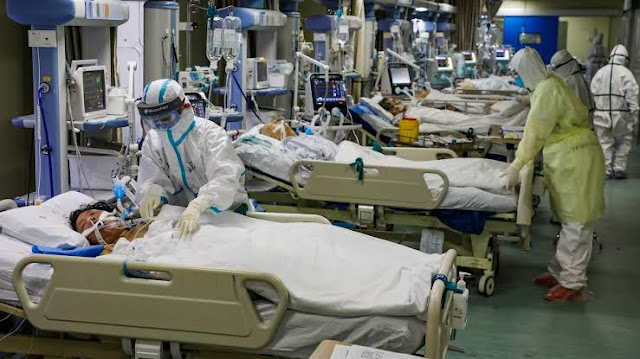 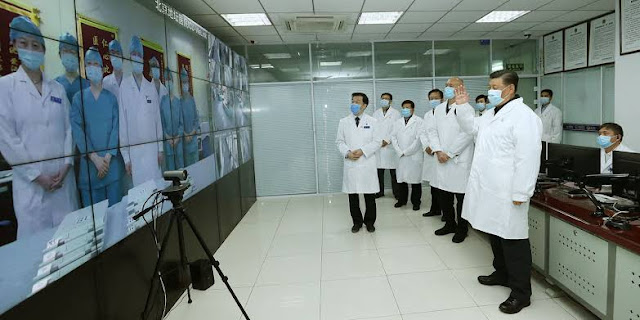 President Xi Jinping led the fight against the Chinese epidemic and encouraged medical personnel at every opportunity. "You are all wearing protective clothing and masks. I can't see your faces, but you are all very close to my heart," he told medical personnel in Wuhan on March 10. These words are the best expression of the Supreme Leader's deep commitment, respect and encouragement to the medical personnel. That is why China has made history by defeating the epidemic in a very short period of time. 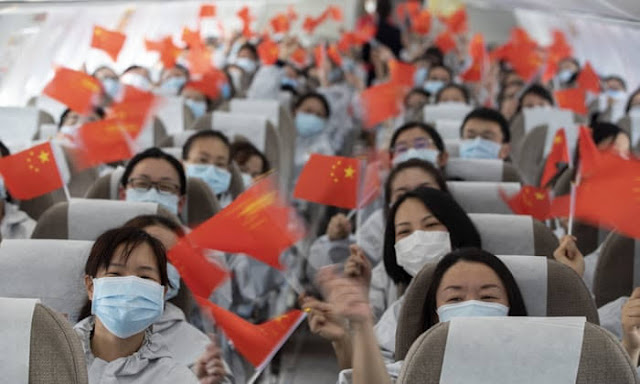 By the end of 2019, the number of medical personnel in China had exceeded 3.8 million, while their technical and professional capabilities had also improved and improved over time. The Chinese people also have respect and love for medical personnel and are considered the most beloved people in society. The hashtag "Medical Workers' Day" dominated Chinese social media on the occasion of National Medical Workers' Day, and nearly 90 million people expressed their feelings in this regard, showing the Chinese people's commitment to medical workers.