Bad Habits which damage the battery of Smartphones

If you also use mobile in this way, wait, it can also damage the battery of your mobile 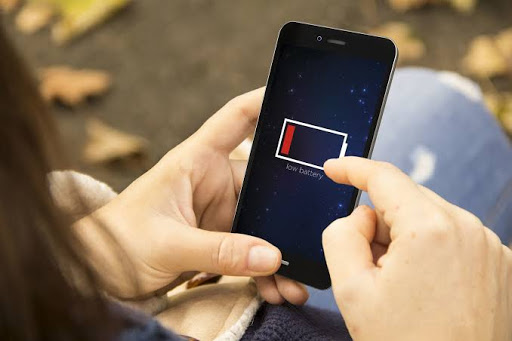 We all have a habit of using smartphones because this device has become the most important part of our lives and many tasks are accomplished through it. But have you ever considered that when you buy your new phone, after a while its performance is not the same as before? One of the reasons why the performance of the phone is affected is our own minor mistakes which we make normal and the battery of our phone starts getting affected from time to time. So let's find out what are the habits that are damaging the battery of our smartphone. 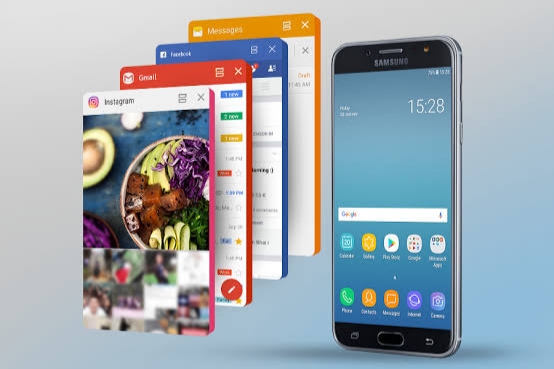 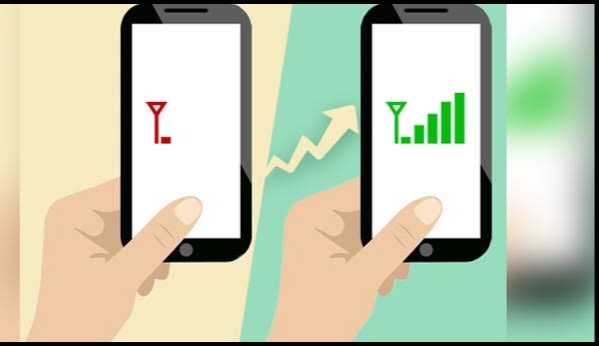 There are often places where the network of the SIM attached to the mobile phone is not received, and in such cases frequent SMS and calling can affect the battery of the mobile phone. In places where there is a network problem, it is important to avoid making calls and texting in those places as this habit can lead to immediate damage to your phone's battery. 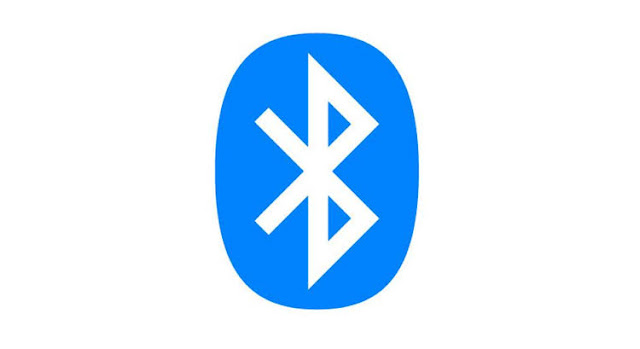 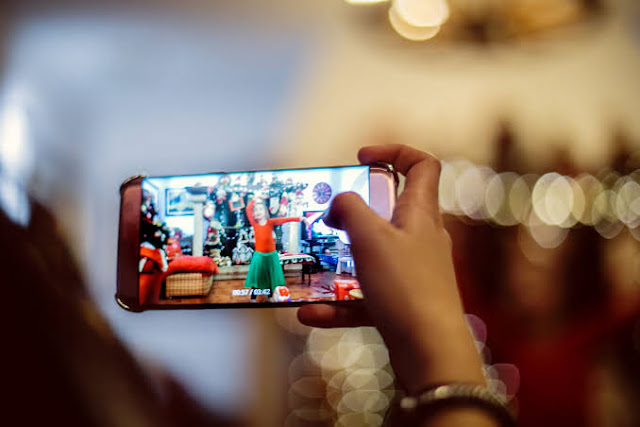