Cyber harassment is a general issue and is not tied to a particular gender but in cases of women and teenage girls its level is severe.

For example, if a girl creates a Facebook account, she receives a number of friend requests. then if she accepts the friend requests, the boys and men start sending numerous messages texting to be their friend and chat with them. In severe cases men send unethical messages and inappropriate pictures of their private body parts. This normally don’t happen with boys but is very traumatic for teen girls. They start to believe that internet is not a safe place and even deletes their Facebook account to avoid such harassment but it doesn’t stop there because harassment is not specific on a particular platform but on whole internet. Cyber harassment can take many forms, some of them are given below;

Women face several issues regarding privacy on internet. They are always at risk that their privacy can be stolen and misused. When creative social media accounts or filling online forms, they hesitate to give their private information like 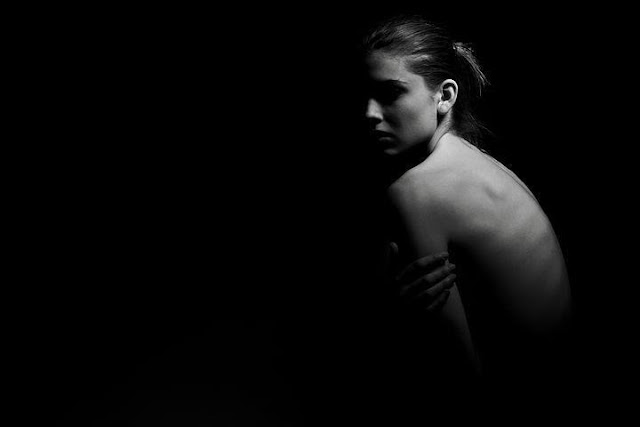 It means when a person particularly a girl’s ex-boyfriend   posts her pictures on social media without her consent as a revenge for leaving him after a long relationship. The abuser doesn’t necessarily have to be her ex, he can be a random person hacking into a girl's computer or social media accounts and then posting her private pics for fun. 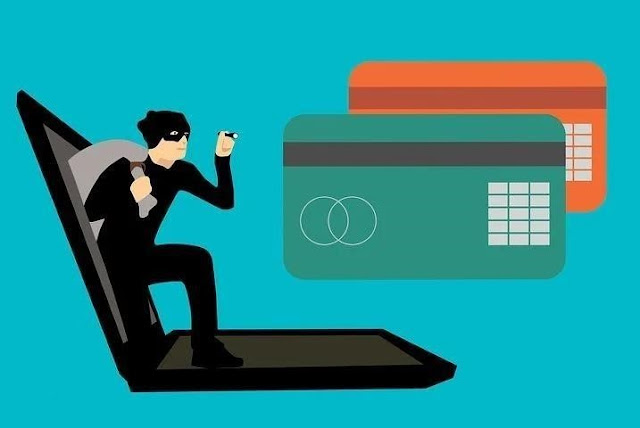 The use of internet to cause financial issues to a person (particularly woman) is called financial abuse. It includes 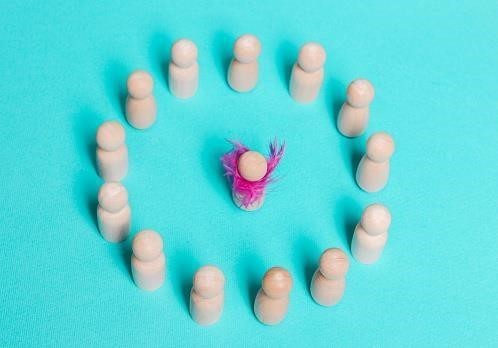 Girls and women often face certain slurs, slangs and degrading words which are disgusting and they feel bad about themselves. It includes 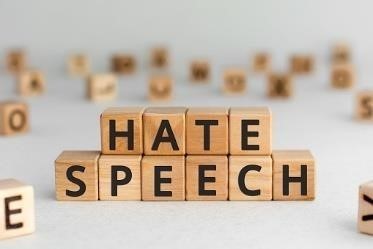 •      Or targets an individual or group 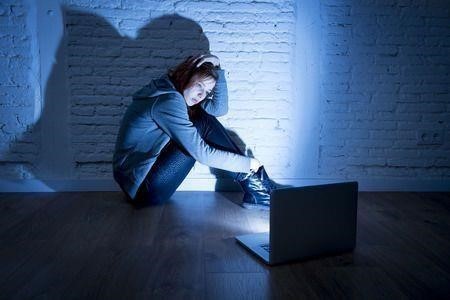 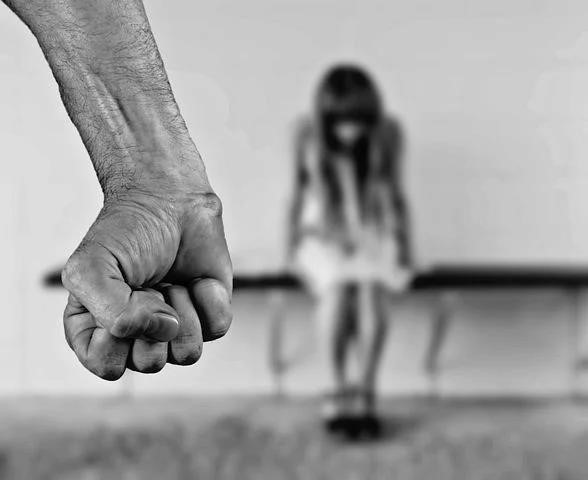 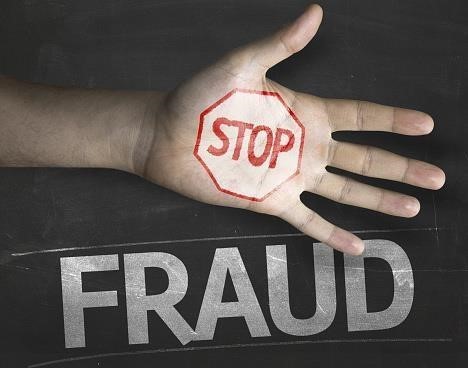 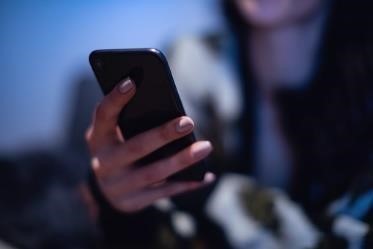 When a person frequently follows and harasses a girl on various social media platforms, it is called cyber stalking. It includes

•      Getting negative comments on many posts from same person 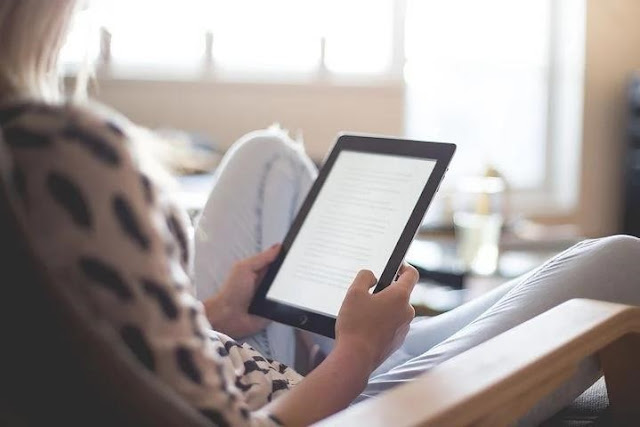 Sexting means when a person or abuser send their naked photographs and videos while chatting without any reason. He may want to let her know that he is turned on which is extremely annoying for the girl 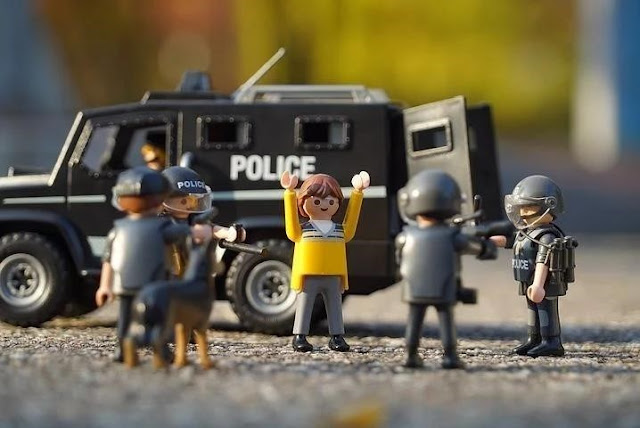 The person who has the phone number or address of a girl may use it in a negative way. For example, he can report a false emergency or accident on a girl’s address and request for help. It is very serious issue and traumatic for the women. 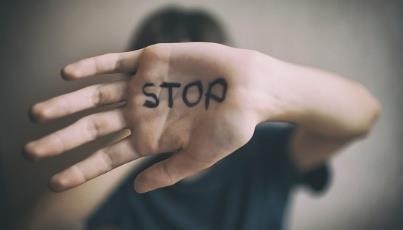 Human trafficking is selling the humans through online methods. Researches show that seventy-six percent of trafficked persons are girls and women and the internet is now a major sales platform