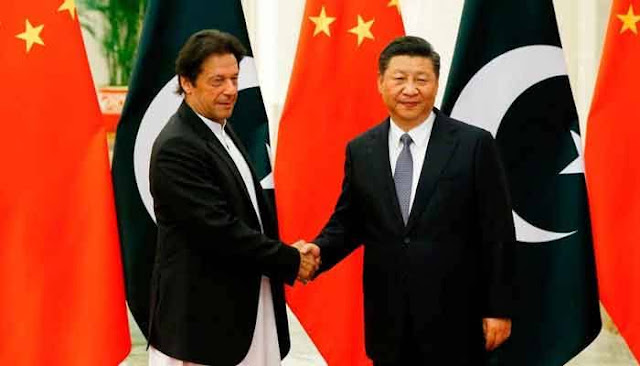 China says Pakistan is the only Muslim country with a nuclear power that wants to lead the Muslim world, diplomatic sources said.

China wants Pakistan to lead the Muslim world. According to the details, China raises its voice in support of Pakistan at every opportunity. Once again, China has raised its voice in support of Pakistan. Diplomatic sources say that China wants Pakistan, the only nuclear power among Muslim countries, to lead Muslim countries. It is currently circulating in the media that China is going to form a new bloc in the region and China's inclination towards Iran is also a link in the same chain. Beijing is close to finalizing a 25-year strategic partnership agreement with Tehran over a 400 billion investment. China has an important opportunity to increase its importance in Muslim countries in order to increase its influence in the region.

Pakistan did not even attend the Kuala Lumpur summit under pressure from Saudi Arabia. Foreign Minister Shah Mehmood Qureshi said that Pakistan needed time to persuade some friends. He feared that an alternative bloc could be formed from the OIC, which Pakistan decided to do to prevent the Muslim Ummah from being divided.

Several Muslim countries, including Malaysia, Turkey, Indonesia, Qatar, Iran, Syria, Yemen and Lebanon, have reservations about the OIC's less active role. According to sources, due to these concerns, the Kuala Lumpur Summit was being seen as an alternative platform. However, when Prime Minister Imran Khan visited Malaysia, he told a joint press conference with his counterpart that he wanted to say that he was "deeply saddened" not to be able to attend the conference in Kuala Lumpur in mid-December. The Prime Minister said, "Unfortunately, some of our friends very close to Pakistan felt that this conference might divide the Ummah." Which was clearly a misunderstanding. Because the convening of the conference showed, that its purpose was not to divide the Ummah. 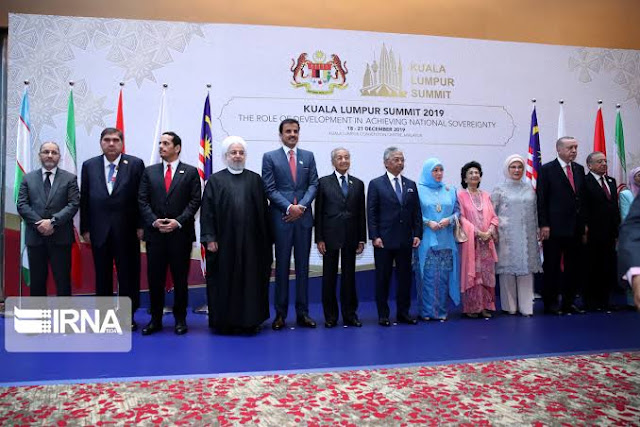 The Prime Minister said that he was looking forward to attending the conference because he believed that it was important for Muslim countries to educate the Western world and non-Muslim countries about Islam. He said that in view of all the misconceptions, whether intentional or unintentional, it is important for Muslim countries to share the true message of our Prophet (SAW). He once again expressed regret over not attending the conference in Malaysia, but when asked about attending next year's Kuala Lumpur summit, the Prime Minister said that he would do so because it was now clear. The Kuala Lumpur meeting did not divide the Ummah. If anything unites the Ummah, we would like to come.