Christchurch tragedy convict Brenton Trent has been given a severe punishment 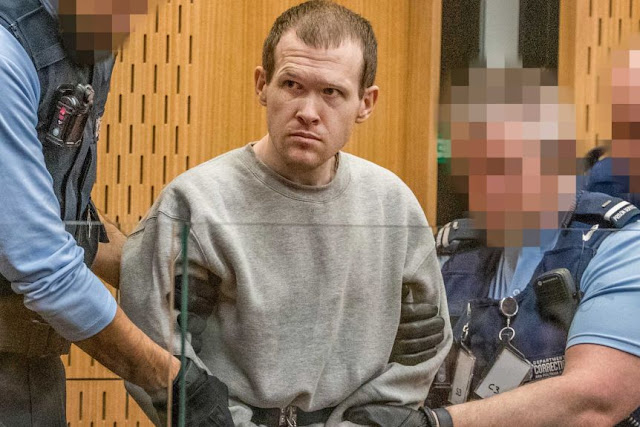 Christchurch (August 27, 2020) Brenton Tarant, accused in the Christchurch tragedy, was sentenced to life in prison. Brenton, the killer of 51 people, has been sentenced to life in prison without parole. According to the details, the culprit of the Christchurch tragedy has been given a severe punishment. The court has sentenced Brenton Tarant, the killer of innocent worshipers, to life imprisonment without parole. According to the news agency, this is the first time in the history of New Zealand that such a court decision has come in which the culprit has been sentenced without parole. Brenton was charged with 51 counts of murder, 40 counts of attempted murder and one count of terrorism. According to further details, the 29-year-old convict, who believed in the supremacy of the white race, confessed his crimes before the court. 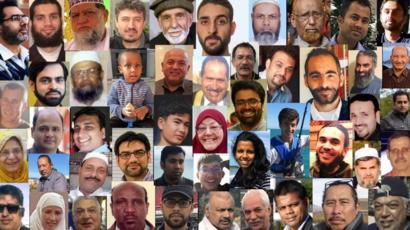 Christchurch High Court Judge Cameron Mander, who is hearing the case, said a fixed sentence would not suffice. The judge added that the offender's crimes were so heinous that, despite spending the rest of his life in prison, he would not be able to serve the full sentence for those crimes. The judge also lamented that the culprit had no remorse for his heinous crimes. The convict was in the courtroom at the time of sentencing. He did not respond to a request for comment.

The judge further said that the culprit came to our country with hatred in his heart against a particular community and this thing has no place in the world including our country. The judge asked the accused if he wanted to say anything on the occasion but the accused did not say anything. Earlier, the prosecution told the court that the convict had planned his crime in great detail and wanted to kill innocent people as well as terrorize a large number of people. According to the court ruling, the brutal killer Brenton will now spend the rest of his life in jail and will not have parole until his death. 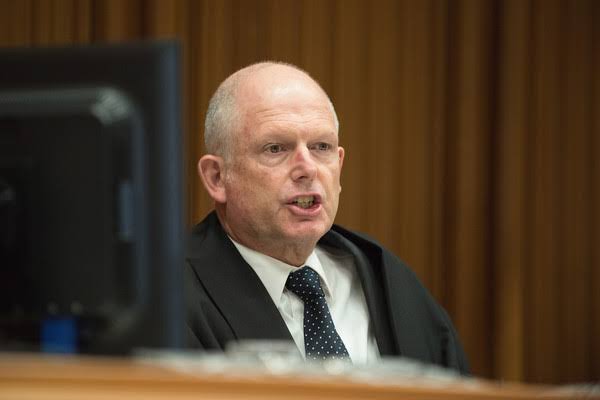 News reports said that a large number of victims of the Christchurch attack had gathered outside the court before the verdict. For the first time in New Zealand history, a court has sentenced a man to life in prison without parole. Earlier, it was expected that the accused would be given maximum sentence without parole. During the four-day hearing, which began on Monday, the victims had the opportunity to speak directly to the perpetrator. Abdul Aziz, who was chasing the accused in the mosque on the day of the shooting, looked at the accused and said, "You know the face that chased you." In his statement, Abdul Aziz said that he was not scared of the accused on the day of the attack. When he hit the vehicle of the accused with a rifle, he saw fear in the eyes of the accused. "The accused cursed me and said I would kill you all," he said. 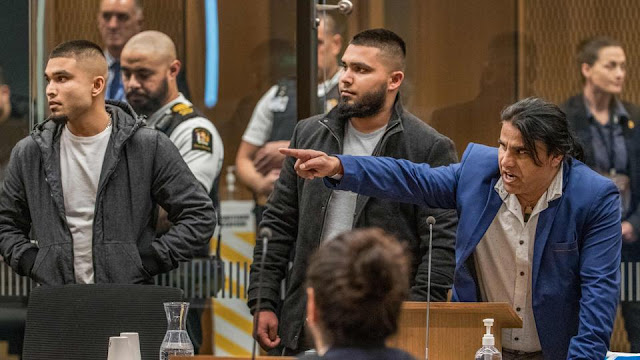 Meanwhile, before leaving the dice, Justice Cameron Mander praised Abdul Aziz's bravery on the day of the attack. The judge said, "I have seen the video. I want to thank you for your courage." Wasim Ali, who was seriously injured in the courtyard of Masjid al-Noor with his four-year-old daughter, told the accused that he had killed me and my four-year-old daughter, but fortunately we survived because you did not know how to fire a gun. The accused smiled sarcastically. He said, "You tried to destroy the Muslims but failed. We are stronger and more determined than ever. Your heart has taken you to a place where you are alone and miserable." "I have come to the court only to enjoy your condition," he added.