Corona and the Dangerous Knock of Climate Change 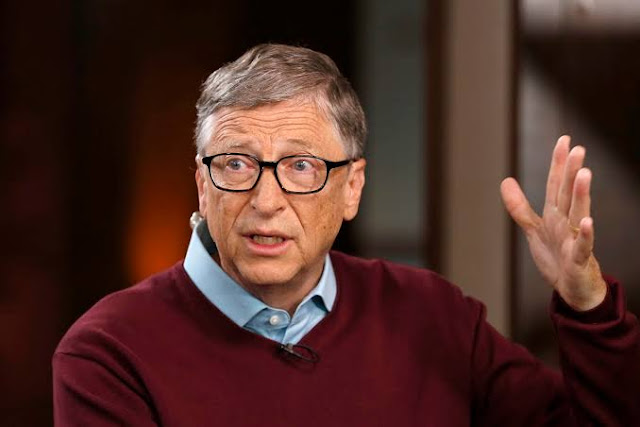 Corona and the Dangerous Knock of Climate Change

On the one hand, the destruction of Corona has already frightened the common man to such an extent that the rulers of the world have not yet found a way out of this. In the midst of this emergency, Bill Gates predicted. He warned the world of the dangers of the future. But it has made the world more fearful۔ Bill Gates has predicted that in the coming days the world will face worse environmental conditions than Corona. Bill Gates, the founder of Microsoft, says the weather could be so bad in the near future. Which could have even more negative effects on world society than the effects of Corona. Bill Gates writes in his blog that no matter how terrible the Corona epidemic is, climate change could be worse. Climate changing condition could be more dangerous. Bill Gates has predicted that the world will face its biggest climate change crisis in near decades. He clarified that the death rate due to corona virus has reached 14 deaths per one lakh population. In the next 40 years, the death toll will rise fivefold a year due to rising global temperatures before 2100. In the context of Bill Gates' prediction, a scientific research study has come out in May this year. The results suggest that by 2070, three billion people will probably be living in areas with such temperatures which can be considered unsuitable for living. These environmental conditions are said to be outside the scope of this environmental scope in which man has lived for the last six thousand years.

Where the whole world is already battling the Corona epidemic, now, Bill Gates' new revelation has made the world more worried about the possible dangers of the future. Look at the context of Bill Gates' prediction, so the world must be prepared now to deal with possible future climate change.

It has become necessary to deal with climate change. In this regard, there is an urgent need to reduce gas emissions. In addition to causing global warming, scientific inventions should be used to control emissions levels. The world will have to take practical steps to deal with this post-Corona threat. Undoubtedly, the global epidemic of Corona continues to wreak havoc. No one is denying that Corona dealt a severe blow to the world's economies. That, along with Corona, the world is struggling with a war to revive the economy. Where human lives have been affected by Corona, the human life, business life, the routine of human life and livelihood has come to a standstill. Due to which the beginning of human life after Corona will be very painful. The World Health Organization has repeatedly warned of how deadly Corona is, this can be estimated from the deaths in the affected countries. The Corona epidemic has plunged the world into a crossroads where the world has no idea how to deal with it. On the one hand, the economic downturn, on the other, the monster of hunger and unemployment is open. On the other hand, no vaccine or medicine has been invented for this epidemic, and the risk of returning epidemic is still on. Because medical experts and scientists are predicting another wave of the epidemic. However, the facts cannot be ignored. The current situation and decisions are dangerous. It feels like man will have to fight this epidemic for years. In such a situation, man will have to move forward with this epidemic. Traumatic, of course, but managing the situation is inevitable. How will the rulers of the world and the common man, be able to continue the journey of progress? How to handle the economic situation, etc. These are the questions that are rising in the minds of experts, and made the world disturb. 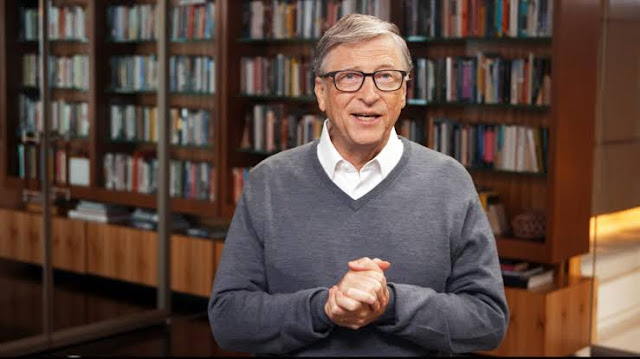 In light of the current situation, we have to take a cautious step in the face of the predictions of experts to fight this epidemic in any case. How long will Corona's situation keep human life tight? It is too early to say or think, unless there is an effective vaccine and medicine to control the epidemic. In view of the current situation, in view of the predictions of the experts, it is necessary to take a very careful step. How can we maintain employment with this disease? This is possible only if we are able to follow the precautions prescribed by the World Health Organization and the Department of Health. However, it is important to realize that the Corona epidemic is not as severe as it once was. But the end is not yet imminent. Now only by adopting the precautionary measures against this epidemic can you light a fire in your home, and get your economy back on track.

Now, in view of all this, it has become necessary, that the people should face the bad situation with courage and take precautionary measures to defeat this Corona and move forward. This is how the breath of life and the wheel of employment will turn, when we ourselves ensure the implementation of SOPs. However, life with Corona is definitely painful, but with patience, courage and action, you can handle your financial situation.