Corona virus: The first human experiments with the Chinese vaccine in Pakistan

Corona virus: The first human experiments with the Chinese vaccine in Pakistan 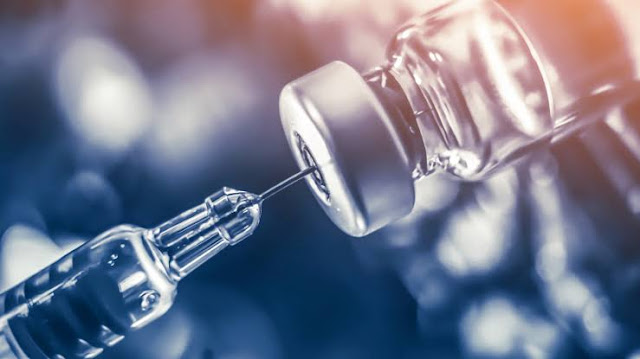 Pakistan has approved testing of the Code 19 vaccine on humans, and two Chinese companies are working with the Pakistani government to develop the vaccine. The Drug Regulatory Authority has authorized human testing of the vaccine and is monitoring it at the National Institute of Health Sciences, Islamabad and the International Centre for Chemical and Biological Sciences at Karachi University. Aga Khan University Hospital, Shaukat Khanum and Indus Hospital are also part of this pilot experiment.

Dr. Bari of Indus Hospital said that the vaccine was tested in a laboratory before the clinical trial. In the second phase, the animals were tested. According to him, in the third phase, it will be tested on human beings. Healthy volunteers are selected for the test, which is advertised. They are then selected from among the volunteers and given a trial vaccine. 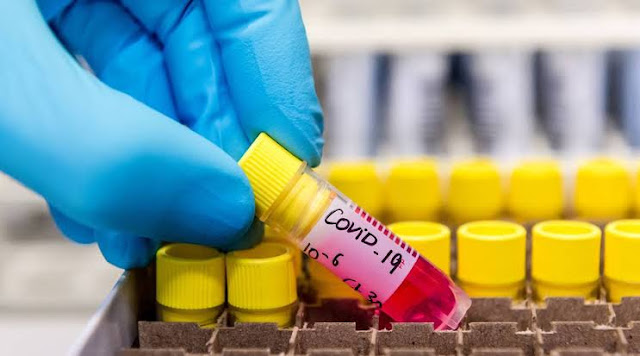 Aga Khan Hospital's infectious disease specialist Dr. Faisal Mahmood said that the first few people are tested, then a few hundred, and then thousands, to find out what the results of this vaccine are and does it have any side effects? "Whatever the vaccine or medicine, the volunteers involved in the trial are not usually hospitalized," he said. They come to the hospital every other day or week where their blood samples and other tests are taken to see how effective the vaccine or medicine is.

On the other hand, a statement issued by the National Institutes of Health said that this would be the first clinical trial of any vaccine in Pakistan. And Chinese companies CanSino Biologics and Beijing Institute of Biotechnology are involved in the development of the adveno virus type 5 vector. 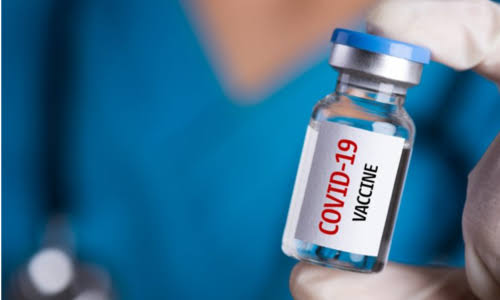 NIH Executive Director Major General Amir Ikram said in a statement that this is a multinational and multi-center trial, which Ken Sino Biologics has previously conducted in China, Russia and Saudi Arabia. AJM Pharma entered into an agreement with NIH last month to assist in the testing of a vaccine. 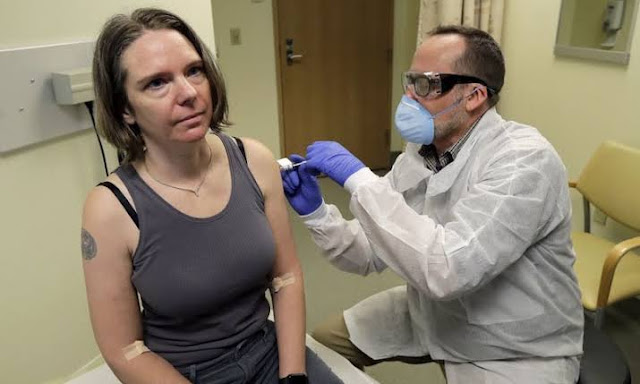 Earlier, human trials of a corona virus vaccine developed by Oxford University were also conducted, with preliminary results showing that the immune system was able to fight off the disease.The University of Oxford tested 1,077 people and injected them with antibodies and white blood cells to fight the corona virus.