Corona virus; it may take two years to eradicate the corona epidemic. WHO

Corona virus: According to the head of the World Health Organization, it may take two years to eradicate the corona epidemic

The head of the World Health Organization says he hopes the coronavirus epidemic will be over in less than two years. 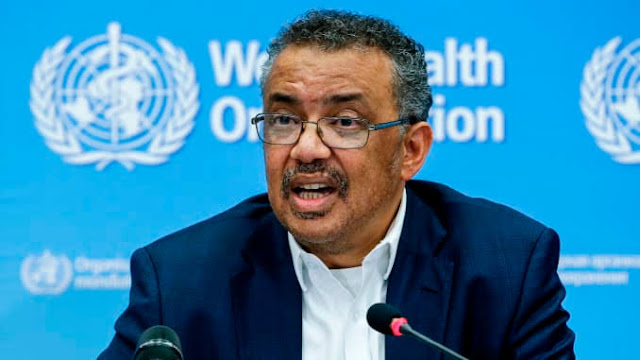 Speaking in Geneva on Friday, World Health Organization (WHO) chief Tedros adhanom ghebreyesus said it had taken two years to control the Spanish flu epidemic in 1918. But he added that advances in technology could help stop the virus "in less time." "Of course, more contact is more likely to spread the virus, but at the moment we have the technology and the knowledge to prevent it," he said. He emphasized the importance of "global unity".

The deadly Spanish flu, which spread in 1918, killed 50 million people, while the corona virus has so far killed about 800,000 people and infected more than 22.7 million.

Dr. Tedros responded to a question about corruption in personal belongings during the epidemic, calling it a "criminal act." "Any kind of corruption will not be tolerated," he said. However, in my opinion, corruption in personal security kits or luggage is in fact a murder. Because if the health workers work without personal safety kits, we are putting their lives in danger. At the same time, they are endangering the lives of the people they treat. "

What is Corona's situation in the world? 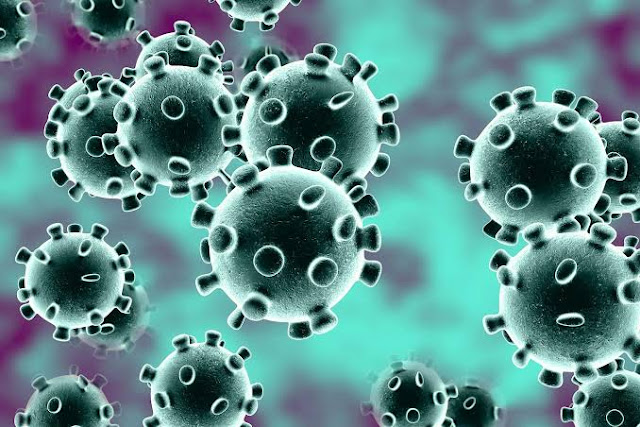 On Friday, several countries confirmed the most cases of corona. In South Korea, 324 new cases have been confirmed in a single day since March. Like previous infections, these cases have come from churches, museums, nightclubs and bars, after which these places have been closed. The number of cases has also increased in several European countries. Both Poland and Slovakia confirmed new cases on Friday, with 903 and 123 cases reported respectively, while Spain and France have also seen a dramatic increase in corona cases in recent days.

Lebanon has imposed a two-week partial lock down, including a night time curfew. The lock down came into effect after the country suffered the most since the onset of the epidemic.