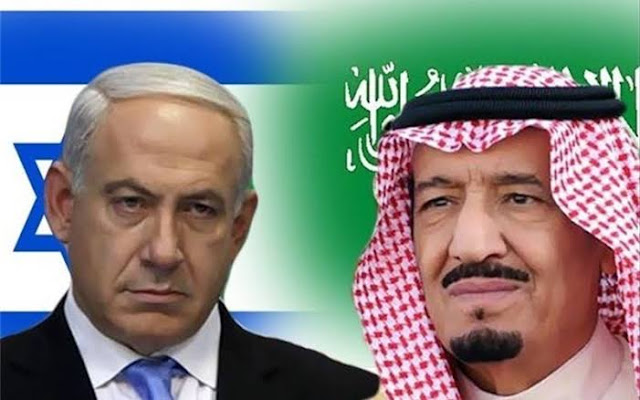 The US president's son-in-law is due to visit the Gulf States next week, and talks are expected with Saudi Arabia on allowing Israel to use Saudi airspace.

Riyadh (August 26, 2020) A number of Gulf States have backed the peace agreement between the United Arab Emirates and Israel. However, the Saudi government has stated that Saudi Arabia will not establish diplomatic relations with Israel until Palestine is recognized as a state. However, a report in an American magazine said that the US President had made every effort to persuade Saudi Arabia to establish good relations with Israel. US officials are trying to get Saudi Arabia to issue a statement in support of the Israeli-UAE peace deal. A series of commercial flights are being launched between Israel and the UAE. For which Israel has requested Saudi Arabia to allow its planes to use Saudi airspace to reach the UAE. No statement has been issued by Saudi officials so far. 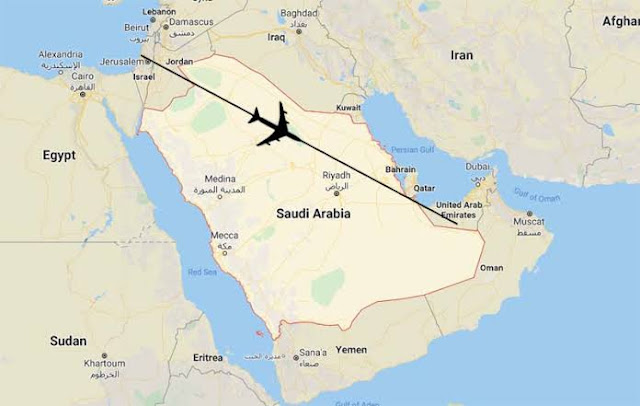 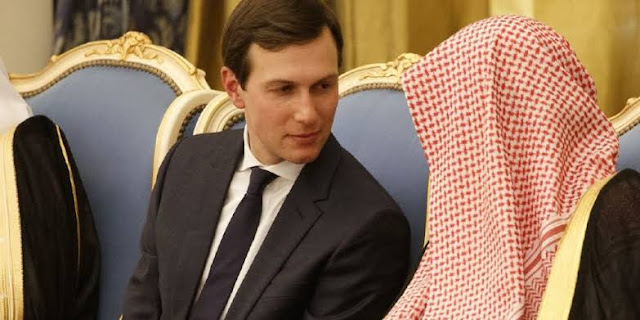 According to the American magazine, President Trump's son-in-law Jared Kushner is arriving next week on a special visit to the Gulf countries along with other officials. After visiting Israel, he will fly to the United Arab Emirates. The US delegation will visit Bahrain, Qatar, Morocco and Saudi Arabia. The US delegation will meet with the rulers of other countries and try to pave the way for them to establish diplomatic relations with Israel. US Secretary of State Mike Pompeo is also in Bahrain.