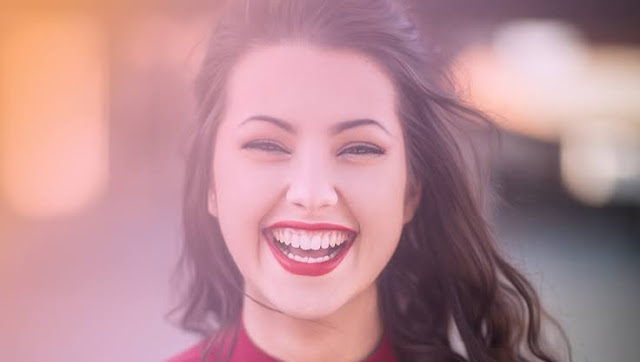 From childhood, everyone loves to hear stories. Because we hear stories from that age. Each story is different. Each story has a different character. Similarly, no story is without a conclusion. Even if there is no conclusion at the end of a story, the reader can guess what the story was about. The tradition of storytelling starts in our homes and then when you go anywhere in the world, ask someone a little thing and he starts telling the story. The only difference in his story is that he can't tell his story in a vocabulary like an expert storyteller.

At present, the world's population is up to seven billion. The people of each country are different in form the people of other countries. If one lists the names of all the people in this population, it will be a very long list. But if we make a list of all these people in the form of characteristics and temperament, then a very short list will be prepared because there are more people in the world but less temperament and characteristics. Such as good morals, immorality, lazy, active, hardworking, lazy, loving, hating, oppressed, cruel, truthful, false, generous, stingy, these are just a few of the characteristics in which the people can be distributed. 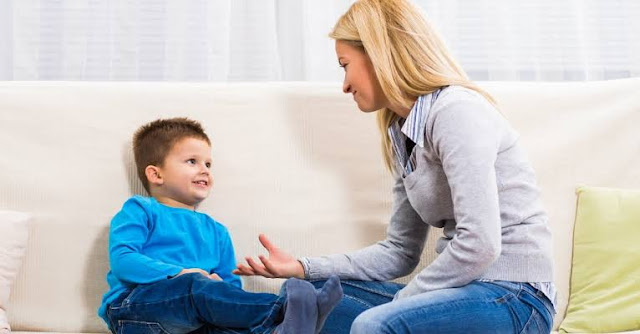 Usually when we talk about childhood stories, we will definitely remember our mother because we often hear stories from our mother. In addition to other household duties, the mother has placed another responsibility on herself to make the children sleep by telling the story. But there is one thing to be consider that when we made a mistake as a child. Mother would have known at once. That is, the mother is a psychologist with whom no child's movements can be kept secret. When mother asked why you did this wrong thing, we used to lie a lot to prove ourselves right. But then we don't know that whatever a person does is visible on his face. The whole world knows that the best face reader is The Mother. We find out later by reading and scientific research that what a person does is visible on his face. The human face clearly expresses his feelings and emotions and thoughts.

Our life begins at birth and ends at death. All the secrets of life between birth and death are written on our face. But the people of the world love to hear stories, no one has time to read stories by looking at faces. Someone's face can tell you the whole story in a few moments. The ups and downs of one’s face, the smile on forehead and lips, the moisture in eyes and the dryness of lips cover the whole story of life. No matter how hard a bribe taker tries, he cannot remove this stain from his face. The redness in the eyes of the oppressor, the sadness and helplessness in the eyes of the oppressed, the emaciated body of the labourer and the protruding belly of the sorner and thus the story of a poor man with his dry body and clothes tells his whole story. A child who is innocent, cannot do any tricks, when it comes to finding out his joys and sorrows, we will also know from his face. 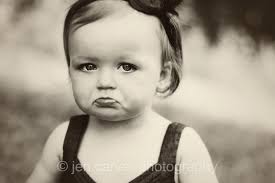 Many people in this world try to differentiate themselves. But they still fail in this endeavour. Because the inner map is clearly visible on the face. Allah has made this mirror to distinguish between the hypocrite and the truthful. Even if we read someone's face, we sometimes fall victim to it. Seeing a face gives us peace of mind and when we see another face, we become restless.

In today's world everyone goes around with a lot of busyness and stress. One can't tell his story to anyone to lighten the burden of his heart and no one stops for him to read his face. Due to experience that come out of your house and stop someone on the way randomly and look at his face carefully. At the same time you will have an idea of ​​what his feelings and thoughts are. You can tell the whole story by looking at his face. Because faces speak more than tongues. If in response they tell their story a little more, so listen to him because it will lighten the burden of his heart. This will probably be the greatest virtue with him. 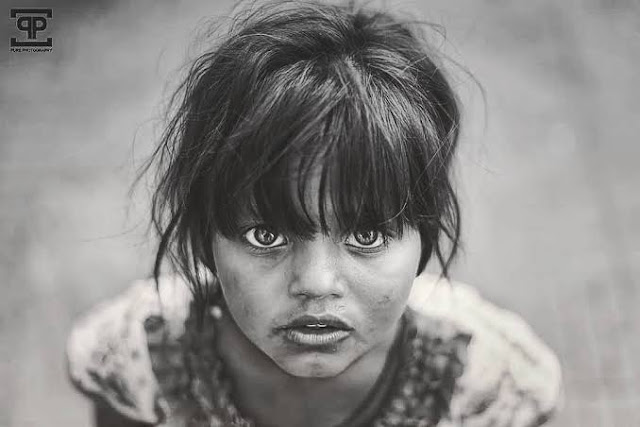