Fayyaz-ul-Hassan Chauhan whispers in the ear of Punjab Chief Minister Usman Bazdar: 'It is called being caught red handed.

Punjab Chief Minister Usman Bazdar was asked during a media briefing after participating in a tree-planting drive in Lahore on Saturday that the NAB had been arresting leaders of other political parties without evidence and summoning them to appear. If so, will you appear? Earlier, when the Chief Minister was responding to this, Punjab Information Minister Fayyaz-ul-Hassan Chauhan, who was with him, whispered in his ear that he should not speak against the NAB. His whisper was caught by a microphone which can be heard in the video circulating on social media. However, Punjab Chief Minister Usman Bazdar later replied that he had no fear when he did nothing wrong and he would appear before the NAB. During a visit to the Safe City Authority on Monday, the Punjab Chief Minister was questioned by media persons in this regard that his previous video was being criticized for not responding to media himself.

All over on social media, the users made the video viral and quote the words of Fayyaz up Hasan Chohan “ Do not speak against NAB” with lots of laughing emojis. So many Parliamentarians like Sania Ashiq, Asma zahid BBokhari and many other well-known personalities also share the video and mad fun of it. 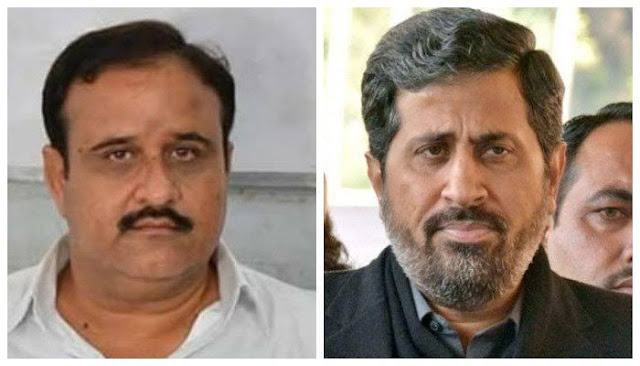