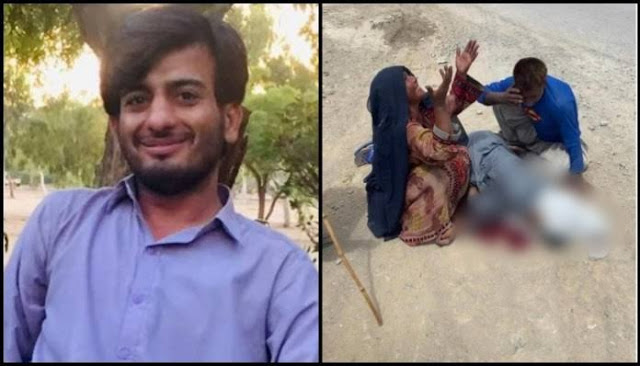 Police in Pakistan's Balochistan Province say a Frontier Corps paramilitary officer who killed young student Hayat Baloch in Turbat has confess his guilt before a magistrate. Hayat Baloch was with his parents near the site of a bomb blast in Turbat on August 13 when he was shot by one of the FC personnel after the blast. Initially, the case of Hayat Baloch's death was registered against an 'unknown' official, the case was filed by his brother Muhammad Murad. However, FC officials later handed over the shooter, Shahidullah, to police. And according to SSP Turbat Najib Pendrani, he was also identified by Hayat Baloch's father who was present at the time of the incident. 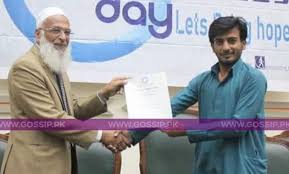 Police officials claim that during the interrogation, the accused stated that he was seriously injured twice in different incidents during his tenure. And when the bomb exploded in Turbat, he was furious and had been thinking of injuries in the past. According to the police, the accused said that he saw Hayat Baloch on the road during which he blamed him for the remote controlled blast and in provocation I killed Hayat Baloch. 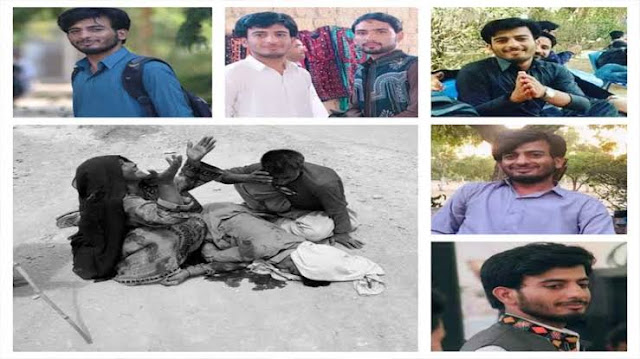 According to the police official, a large number of people were also present there. They were standing around the scene. They were angry and we were not allowed to proceed.

A spokesman for FC South said in a press release on Wednesday that "on August 13, terrorists targeted the FC convoy with IEDs at Absar, and three officers, including a Subidar, were seriously injured in the attack. People in the area, including Hayat Baloch, were being questioned in connection with the attack. An official, Naik Shahidullah, opened fire in a very irresponsible manner. As a result, young student Hayat Baloch died because his injuries on the spot. According to the statement, "other FC personnel present on the spot overpowered the accused and seized his weapon." And upon receiving the basic departmental investigation, the IGFC immediately issued orders to hand over the accused to the police.