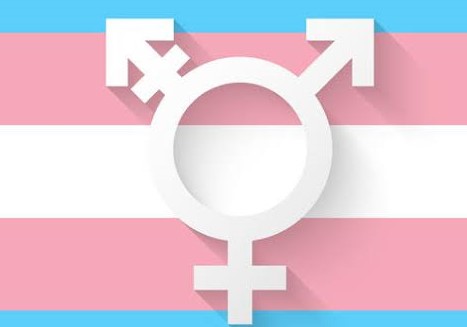 Who am I? This is a question that many people ask me. I wonder if those viewers don't see that I am a human being. This question wreaks havoc on me. Why am I like this in the end? Why don't I have an identity? Why don't I have the right to live like everyone else?

Being transgender is not a person's personal choice, it is by nature. But our conservative society fails to understand this. In our society, they are held to the lowest level of truth and honour. A society is considered intellectual only when it treats everyone equally. But on the contrary, in our society, they are rejected in all matters. Whether it is a matter of education, a matter of working in a place of honour, a matter of sexual violence or abuse, health and protection, a matter of participating in any political or economic activity, be understand that in every matter of life our Society pushes them away. Even the birth of transgender is considered a sign of disrespect and parents themselves leave their children in their community knowing that they have no future there. Transgender have always been in the history of the world, yet people do not understand it. There are such stereotypes all over the world. Because of these ideas, there is constant oppression on society. Even the educated class of the country does not allow their children to talk to transgender, their passing is also considered imperfect.

Islam has given equal rights to all but on the contrary our society does not give transgender the basic right to live. The society does not give them the respect they deserve, and thus the message of Islam is not followed. Even Saudi Arabia banned visas for transgender people on religious pilgrimages. Does the government have the right to ban them from performing Hajj? This community has always been ignored by the government and the local community.

It is true that the transgender community is mistreated but the way they try to make money is not commendable. They usually earn money by begging at traffic signals, roaming the streets and begging at home doors. When someone is born and married, they dance to the song. Not all of these ways of earning money are respectable. But the biggest reason for them to do so is 'us'. We do not accept them standing by us. Do not give the opportunity to study in school and university. Where the people of the society earns a living, they are not given a chance to work with dignity. That is why dancing is the only source of income for them.

As human beings, as Muslims, it becomes our duty that we do not underestimate them, give them equal rights in every aspect of life. Every government in the world should come forward and support this community. And parents should, instead of feeling stigmatized at birth make them educated so that they can make the best decision about their future.