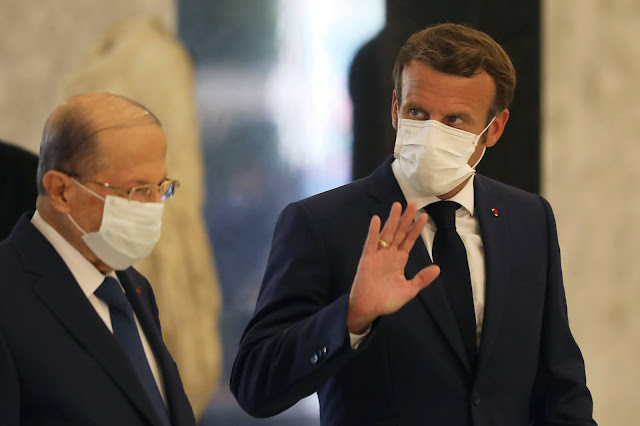 According to diplomatic sources, France may confiscate the funds (money) of Lebanese figures abroad under sanctions and they will not be issued French visas. Sources said that not only Shiya figures in Lebanon would be affected, but Sunni and Christian figures also. President Emmanuel Macron visited Lebanon on Thursday, two days after a devastating bomb blast in Beirut on Tuesday. He meet with Lebanese in the streets of Beirut. The Lebanese ask the President Macron to help them in removing the corrupt political government. They accused Lebanon of being devastated by the corruption of the political elite.

Speaking to a group, President Emmanuel said, "I can see the emotion, the depression and the pain on your face. “There is also a need for political change, this explosion should be the beginning of a new era," he said.

Lebanese officials have confirmed that 158 ​​people have been killed and more than 6,000 injured in a devastating explosion at a warehouse at the port of Beirut. Dozens are still missing. The French President was the first foreign leaders to visit Lebanon after the Beirut Blast.

Diplomatic sources say Amman L. Macron also met with leaders of Lebanese political parties in Beirut and called for an end to corruption. He called on Lebanese leaders to agree on a new political agreement within three weeks and then form an expert government based on it. He also met with civil society representatives and told them that they, too, offer alternative solutions to the crisis facing Lebanon.

Diplomatic sources say the French president will return to Lebanon in the first week of September after three weeks and will review the situation and make a decision on what to do next.

In Beirut, meanwhile, Lebanese citizens continue to protest against the ruling elite for the second day in a row. They have clashed with security forces and pelted stones at security personnel blocking the road leading to the Lebanese parliament building. They are demanding the resignation of the government. 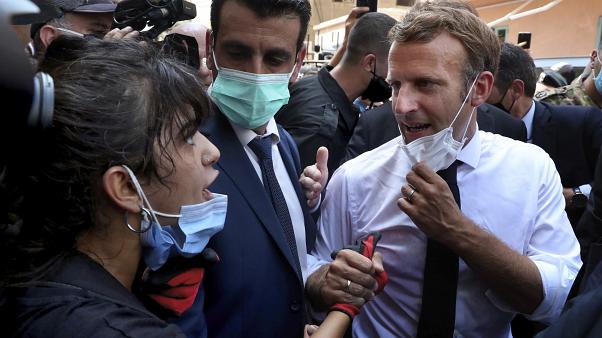