India, China Tensions: What Military Options Does New Delhi Have Against China? 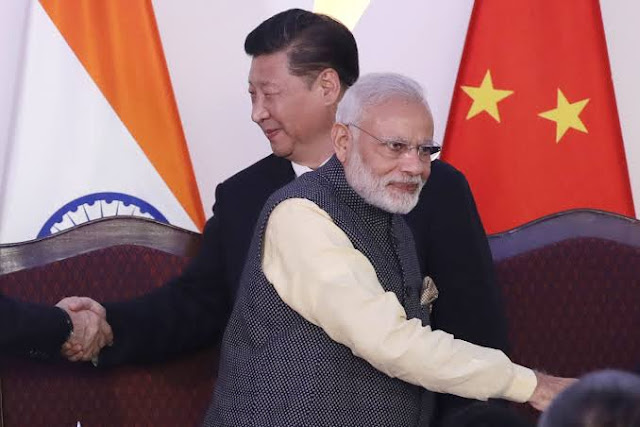 The 31-word comment made by India's Chief of Defence Staff (CDS) General Bipin Rawat on August 24 has been on the front page of most Indian newspapers and has been the subject of much debate.

He told ANI: "there is a military option in Ladakh to deal with Chinese military incursions, but it will be taken only when military and diplomatic talks fail’. Hardly any of the veterans in the defence service were surprised by his statement. Former Army Chief of Staff Lieutenant General (retd) DS Hooda said: 'Can the CDS say there is no military option? I think they were just stating the facts. " 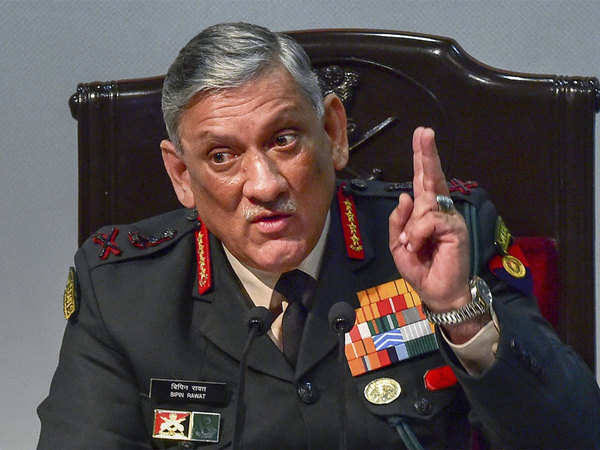 Retired Air Chief Marshal Anil Khosla said, "I did not find anything wrong with what the CDS said. It was a measured statement and I think it should have come a little earlier.

What does India's 'military option' mean?

There is no doubt that the Indian Army finds itself engaged in a defensive war with China on the 3,488 km long Line of Actual Control (LAC). It literally means a battle to kill an enemy coming from the front. 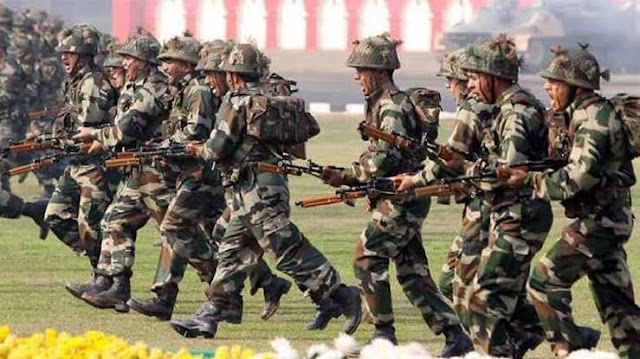 General Hooda said: 'Our military strategy towards China is very different from that of Pakistan. We are aggressive about Pakistan, we threaten them in various matters. But in case of threatening China, we adopt a defensive strategy. And we don't even think about going to war. This does not mean that we cannot cross the LAC and attack. We should do this if necessary. India has formed the Mountain Strike Corps for this purpose.

In response to the Chinese incursion, can India adopt a 'Tit for tat’ strategy and bargain by seizing some of its land? Lt. Gen. Hooda said: 'Such options could have been adopted earlier. "It simply came to our notice then. We think we are in a good position to respond and we have the military capability."

Responding to a question, does the geographical location of Ladakh puts India ahead? Lt. Gen. Hooda said: 'the area of ​​eastern Ladakh is flat and at a high altitude. It is not hilly like LOC. Road network is also good, most military posts can be transported by car. There is no challenge for us. But it would be wrong to say that Ladakh's geographical location is in India's favour. China's infrastructure is very good and it gives them an advantage.

How strong is the Indian Navy, Air Force? 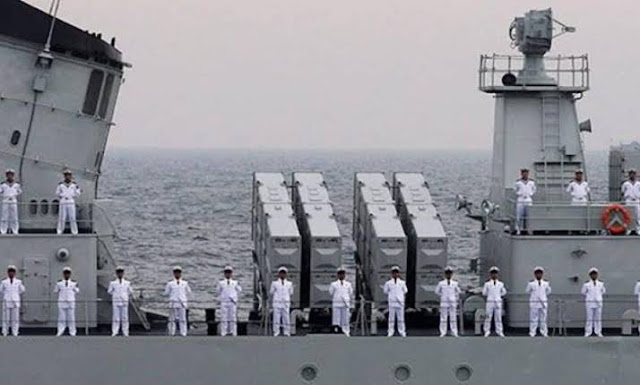 What if the situation in the maritime region worsens with China? On this, a former navy chief said that in this case, India will go to the area where it is in a strong position, such as the Indian Ocean. "I would be surprised if someone said that the navy would be sent to attack China in the South China Sea," he said. We can have an advantage over China in the Indian Ocean because we know the region and most importantly, we will have more equipment here.

According to one estimate, Indian planes flying at lower altitudes will have more oil and weapons. At the same time, the Chinese air force will fly over the Tibetan Plateau and other high altitudes where there is very thin air, which will cost them more oil to keep weapons.

But that's not all.

Air Marshal (retd) Khosla, former chief of the Eastern Air Command, said: 'It is said that we have the advantage of T3, namely technology, terrain and training. Technically they are ahead but there may be differences over claims and actual potential. We have the benefit of the region and the training, but they are looking at these issues and resolving them in an orderly manner. We need to increase our capacity and numerical capacity to reduce the gap. He added that the PLAAF has grown rapidly in recent years.

Air Marshal (retd) Khosla said: 'The Chinese Air Force has been part of the PLA. It is as well-built as any army with all the necessary equipment. After China's economic rise, during the Gulf War, it began rapidly modernizing its navy and air force. Today, their air force is rapidly increasing its capabilities. 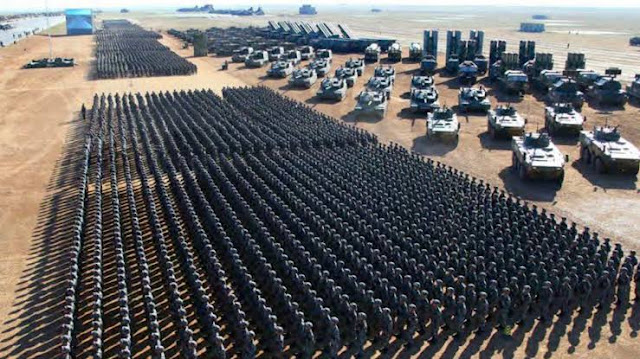 Before we draw the implications of General Rawat's statement, we must also know about China. China has a land border of 22,000 km and a coastal border of 18,000 km. In addition, it has developed its infrastructure abroad, including Djibouti. In India, where the Ministry of Defence and the Ministry of Home Affairs control the defence forces separately, there is a Central Military Commission (CMC) in China. The CMC is said to be an important part of the army and the commander of its troops and is headed by a chairman and vice chairman. Chinese President Xi Jinping is the chairman of the CMC. The CMC controls every military establishment in China. These include the People's Liberation Army (PLA), PLA Navy (PLAN), PLA Air Force (PLAF), PLA Rocket Force (PLARF), PLA Strategic Support Force (PLASF) and the PLA Joint Logistics Support Force (PLASAF). In India, where each army has its own command, the Chinese army has five different Theaters of Command (TC) geographically. These include Eastern TC, Southern TC, Western TC, Northern TC and Central TC. 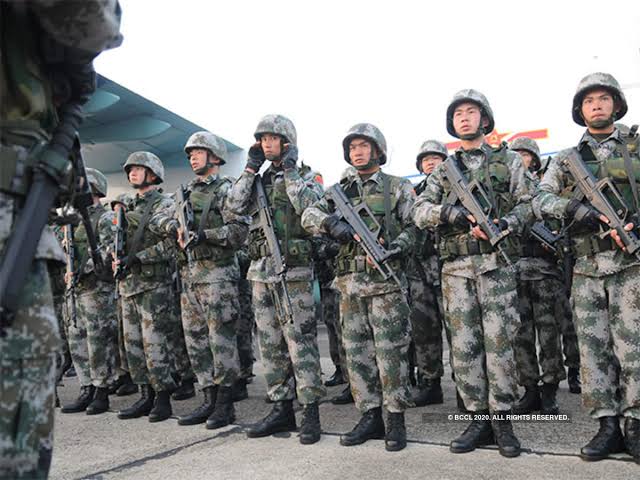 In a white paper on security released in 2019, China's Ministry of National Defence noted the changes that have taken place since 2012. It was said, the combined forces have reduced their capacity by 300,000, while the number of mobilized troops is 2 million. If the number in the navy was reduced but the air force maintained its troop numbers. Meanwhile, the number of troops in the Navy and PLARF has been increased. The PLARF has a stockpile of Chinese nuclear and conventional missiles, formerly known as the Second Artillery Force. 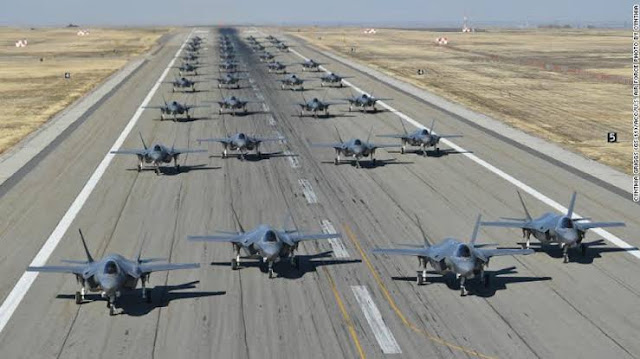 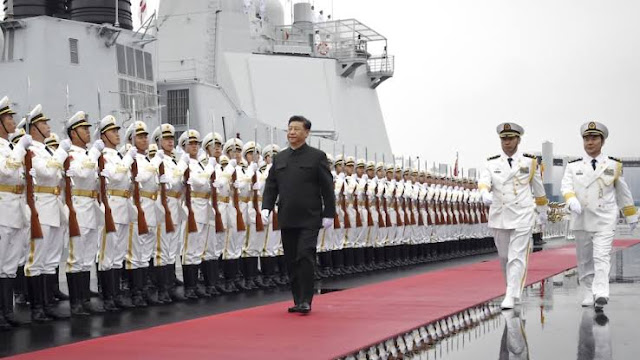 Where does India need speed?

Mr Khosla said China's "biggest advantage" over India was its "indigenous defence manufacturing" base. Due to the manufacturing facility, the supply of arms can come from the country itself while India is working in this direction but in the near future it will have to rely on imported weapons. In addition, when it comes to cyber and space capabilities, China also has the upper hand.

Retired Lt. Gen. Satish Doa, Chief of Integrated Defence Staff, says. "China has mastered the art of building a cyber-army. It has its potential in the area where we want to reach right now. Our troops have to bring in the best capabilities. We have talent in our country but they are working for someone else instead of working with us.

The Chinese white paper also referred to "military reform". Sharing his experiences of military reform in India, General Doa said: "India currently has a division of cyber, space agencies and special forces. We want this command to be strong and organized. Even in 2013, we were allowed to mobilize these Special Forces, but we were only able to activate it at the end of 2018. This was a very weak task. There is a need to speed up the implementation of such schemes. We must stop working in the basement. The methods of warfare are constantly changing, so those who want to follow the old ways need to change.