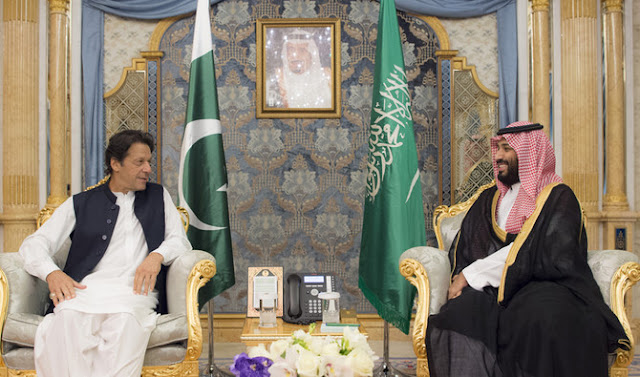 A landmark agreement was reached between Israel and the United Arab Emirates on Thursday, according to which Israel will suspend its plans to annex large parts of the West Bank and begin diplomatic relations between the two countries.

Until now, Israel has not had diplomatic relations with the Gulf Arab states. The agreement was announced by US President Donald Trump himself. Palestinian leaders are reportedly shocked by the deal. According to Arab News, Palestinian President Mahmoud Abbas has proposed to convene a meeting of the Arab League after the agreement. He fears that after the agreement, other Gulf countries will also have stronger ties with Israel and that this will have an impact on the Arab peace agreement.

This development will affect relations between the Gulf countries, the Middle East and other countries of the world, including India.

With this new agreement, polarization is visible in the Islamic world. At present, the Muslim countries of the world are clearly divided into three camps.

In the first camp, some countries seem to stand with Iran, which has a strong position on Israel. The second camp is led by Saudi Arabia and the United Arab Emirates, and the third group is from Turkey, Malaysia and Pakistan. Overall, this decision will further increase the division of the Islamic world.

Israel and India share a common vision for regional security in the Middle East. The UAE is an emerging power. Therefore, if these two countries are coming together, India will welcome it.

Will the merger of these two countries have any effect on the issue of isolation of Pakistan? Pakistan has isolated itself along with China. But we cannot deny the fact that Islamic countries will always be dominated by Pakistan. Pakistan is the only Islamic country to have a nuclear power. Because of this, it has a different status in Islamic countries. Today, Pakistan is a bit isolated because of itself and its policies. 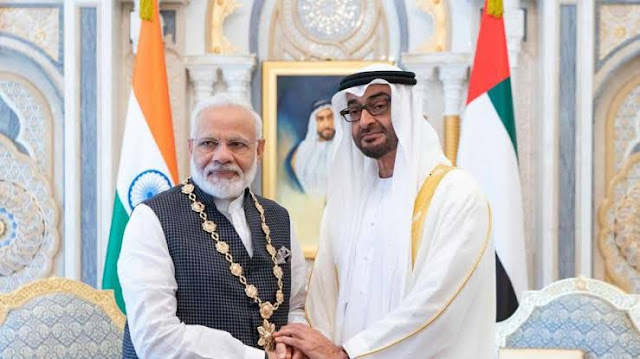 Earlier, Saudi Arabia and the United Arab Emirates were considered with Pakistan, but for some time now their relations with India have been much better than with Pakistan. India was invited as a special observer at the Organization of Islamic Cooperation (OIC) meeting last year. However, Pakistan did not want that. Pakistan was against the invitation but the UAE did not listen one of them. This was the first time in five decades that India had been invited to the summit. Not only that, this year's OIC annual meeting, Pakistan accused India of spreading Islamophobia, which was rejected. This time the Maldives came out in support of India.

Even after the Balakot attack, closeness was seen with the United Arab Emirates and Saudi Arabia. There have been several reports that Saudi Arabia has played a key role in rescuing Indian pilots. There was a lot of pressure on Pakistan from the UAE and Saudi Arabia. Recently, when Pakistan raised questions in the OIC about the repeal of Article 370 in Indian-administered Kashmir, Saudi Arabia made it clear that it was an internal matter of India. 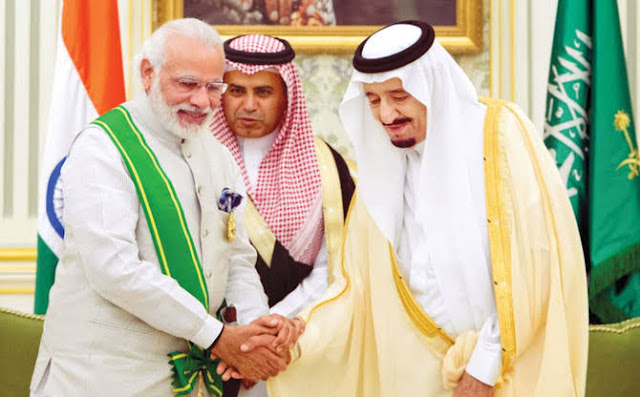 Then, in view of the Pakistani attitude, Saudi Arabia demanded the repayment of the 1 $ billion loan given to Pakistan, which Pakistan had taken in 2018. In 2019, the UAE awarded Prime Minister Modi the country's highest civilian honour. All these developments show that India's relations with the UAE and Saudi Arabia have been very good, and if any kind of agreement has been reached with Israel. So of course India will stand with this group of Islamic countries. 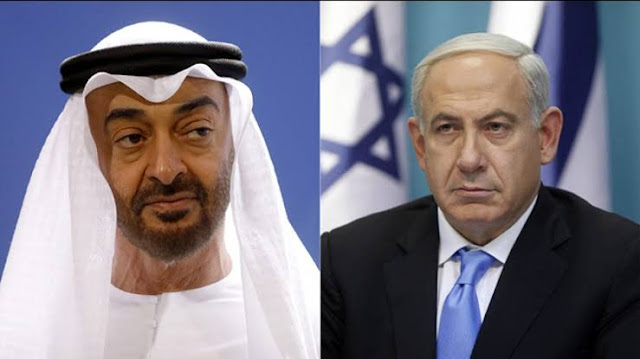 Other Gulf countries, which will support the agreement, will also have good relations with India. It will also help India to isolate Pakistan. Not only is the world moving towards multi-polarization, but India, the United States, the United Arab Emirates and Saudi Arabia are emerging as a larger group.

In recent days, India and Israel have signed a number of agreements on defence equipment. Gulf countries are considered a major market for defence equipment. In such a situation, there will be no problem in selling whatever military equipment India will build with the help of Israel. The Indian Defence Minister has also raised the slogan of 'Self-Reliance India' in the defence sector.

The friendship between the UAE and Saudi Arabia is also famous. In such a situation, most people think that Saudi Arabia will follow in the footsteps of the United Arab Emirates. But insiders have a slightly different opinion. He believes that Saudi Arabia may not be fully open to relations with Israel. Because when it comes to religious matters, everyone in the Middle East looks to Saudi Arabia. Because of its past history with Israel, it may be difficult for Saudi Arabia to openly support the Jews, even though politically Saudi Arabia has been with Israel for many years. Saudi Arabia has allowed India to use its airspace to launch an airline between India and Israel. This is an example of how Saudi attitudes toward Israel have changed. 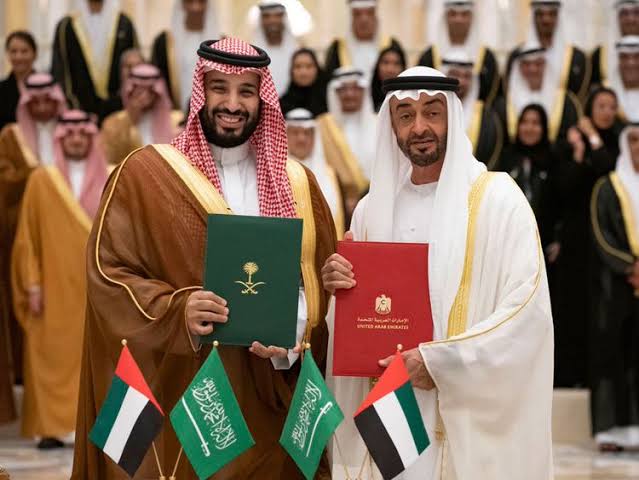 There is an old saying, friend of friend, friend and the enemy of a friend is enemy. Iran is the enemy of both Saudi Arabia and Israel. Therefore, it is very likely that the two will be together in the future. This is also indicated by the press conference of the US President on Thursday. Speaking to the media after the agreement, the US President said, "Now that the 'ice' has melted, I hope that some more Arab Muslim countries will follow the UAE."