Falling in love with someone reminds us of entanglement in quantum physics. In the microscopic world, when two particles go through a common state or situation, then different particles (existence) do not remain, but they become one being, one soul. Then this condition of theirs becomes a reality in one form or another. After that, if they are separated from each other and they are separated by thousands of miles, they still do not separate from each other.

Falling in love is a process by which man is freed from all other shackles of the world. Just like two different particles, this process affects human beings in the same way. When two different human beings absorb their personality and soul into each other. And if they go through a state of entanglement, then they no longer live separately but become one being.

The bodies of all living beings show that they are a source of energy. Attraction to each other depends only on one sense, but physical lust is never love. It is necessary for love that all our energies merge into one another. When the energies of both resonate with the same frequency۔When the vibrations of the two harmonize. And then those two human beings (beings) do not remain two but become one being, there is no distance between them. This powerful action affects the physical, spiritual and emotional levels

Loving someone and being in that love forever is a very important and inspiring experience of life.

Ustad Maulana Jalaluddin Rumi says” I'm in you, I’m in you, and no one understands this until he loses his mind”

As Muslims, we know that all Muslims are like one body, meaning of the Hadith of Muhammad (SAW) is” If a thorn bites one's foot, it hurts other Muslims”. This shows that quantum entanglement is related to love in every aspect of life. This principle is used in almost every sphere of life that nature has created. If you love something so much, the energies and frequencies of you and this thing become identical. Then you will reach the point of perfection in it.

Love and quantum entanglement are among the few important mysteries and principles of the universe on which this world is built. As Muslims, we know that everything is from Allah and to Him is the return. This universe was nothing before its existence. There was nothing here, only the Allah, then by the command of Allah this universe and all the creatures in it were born. In all of them, man is the noblest of creatures. There is a very special relationship between the human soul and God, despite the distances of millions of miles between Allah and man, Allah is even closer than the vein of man. We can call it love between man and God and quantum entanglement.

According to the famous scientist Nicola Taxila" If you want to understand the universe, think at the level of energy, frequency and vibration." 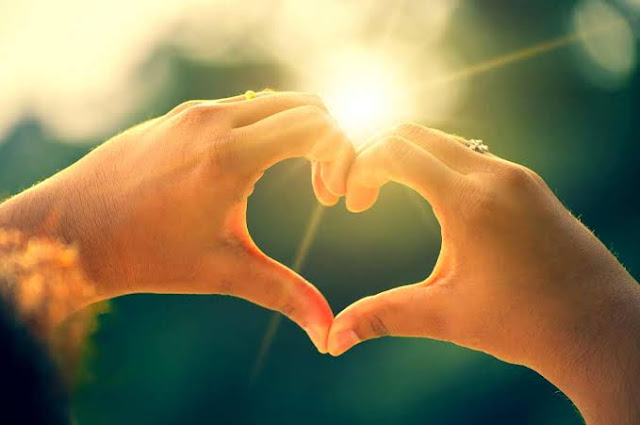