Misuse of sedatives in the days of corona virus

According to a report, the use of sedatives or opioids has increased during the outbreak of corona virus in the United States and related deaths have also increased. According to the report, the number of deaths due to the use of these drugs has doubled this year as compared to 2019. Dr. Farrukh Qureshi is a Neurologist and Assistant Professor at Midwestern University Arizona. He says that in the days of COVID-19, people suffered from severe depression due to lockdown. The anxiety became extreme and finding no other way, some people started using these drugs. 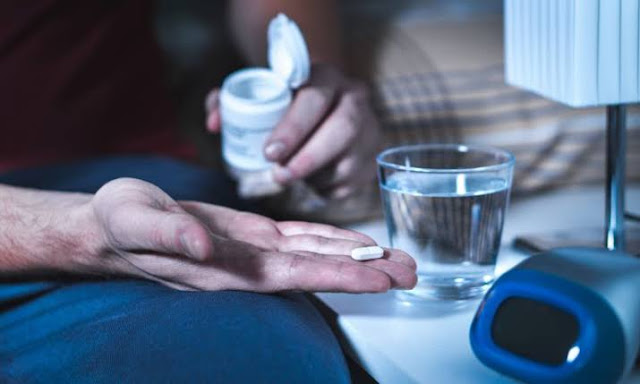 He says the situation was so precarious and so frightening that even drug addicts who really wanted to quit or were already receiving treatment could not reach the aid centers. "Doctors usually prescribe these drugs for patients who have had surgery or are suffering from some other severe pain, but long-term use of these drugs makes them addicted," he said. That's why doctors no longer prescribe them more than 15 days a week. But people who are addicted to them also get them illegally.

Dr. Farrukh Qureshi says that in the days of the epidemic, most of the treatment was done online. But even if there was an online treatment and help facility, these people could not benefit from it due to lack of resources, because Dr. Qureshi says that such addicts often do not work and do not have the money to Get good phone and internet access.

Dr Qureshi also said that these drugs affect the part of the brain that is associated with pleasure. So he says that people start using these drugs out of anxiety or illness or just fun and then they become addicted.

Dr. Afridi says that the lack of employment and other problems in the days of COVID 19 increased anxiety and depression among the people and since there are not many facilities for the treatment of such psychiatric patients in the hospitals, they started  used of drugs to get rid of it. He said that sleep and sedatives like Daisy Palm, Lorazine Palm and Oxazi Palm are easily available in medical stores in Pakistan and people use them frequently even for minor Mental distress. And according to him, doctors also commonly prescribe these drugs.

Dr Afridi says he has seen a significant increase in the number of patients who have become addicted to drugs and, thinking that it may be difficult for everyone to reach the clinic, he has resorted to online treatment called Happiness.com. But soon outdoor patients realized that most people are not familiar with the Internet. So now a phone helpline has been launched.

Both of our experts say that addiction can be quit. For this, it is important that the addict has a strong intention, has the help of family members and seeks treatment from an institution where he or she can be fully treated. Dr. Farrukh Qureshi said that some of his own patients have recovered. 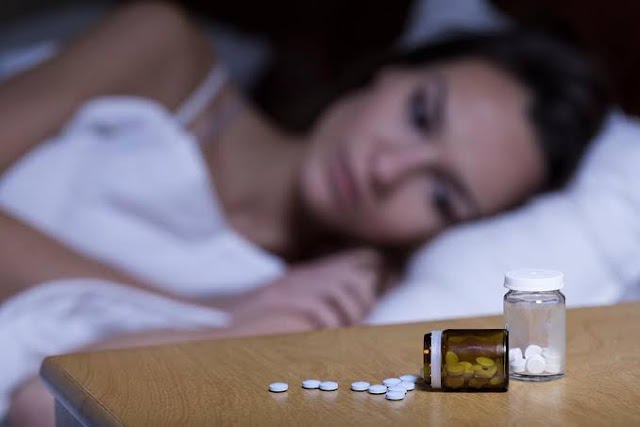 Dr Iqbal Afridi says such people should be involved in life's activities. They should be taken out of laziness and one should get used to work because work is both a necessity and worship