New US-Poland defense agreement: 1,000 US troops to be deployed from Germany to Poland 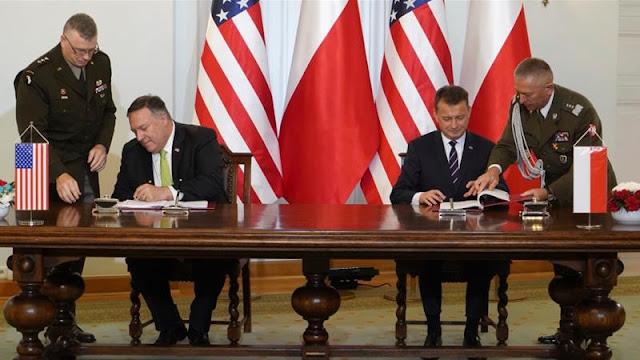 US Secretary of State Mike Pompeo has signed a new defense agreement with Poland. Under which US troops will be deployed from Germany to Poland.

The deal would bring the number of US military personnel in Poland to about 5,500. Polish Defence Minister Mariusz Blazek said the number could be increased to 20,000 immediately if a threat was justified.

US President Donald Trump has previously accused Germany of not cooperating properly with NATO. But the US move has raised concerns among NATO allies about possible Russian expansion.

The agreement, called the Enhanced Defence Cooperation Agreement (EDCA), was signed by the US Secretary of State and the Polish Secretary of Defence on Saturday. Polish President Andrzej Duda said at the signing ceremony. "It's a broad assurance, an assurance that our soldiers will stand hand in hand in the event of any danger."

"It will also strengthen the security of other countries in our region of Europe," he added. There are currently about 4,500 US troops stationed in Poland, and a thousand more will be deployed under the new agreement. The US military's Corps Five headquarters will also be moved from Germany to Poland under the agreement.

Last month, the United States confirmed that there were more than 38,000 troops in Germany. About 12,000 soldiers will be evacuated. The United States has called it a strategic re-deployment of troops. About 6,400 troops are being sent home, while others will be sent to Poland, Italy and Belgium. President Trump says the move is due to Germany's failure to meet NATO defense spending targets. 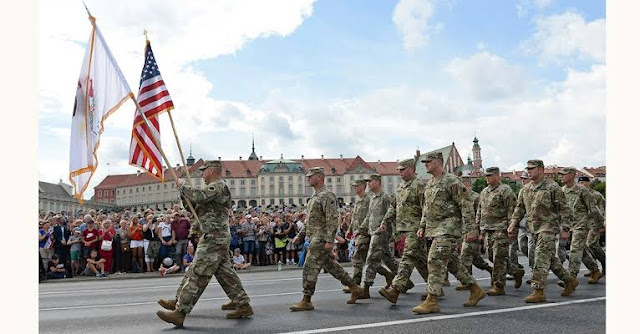