New US President Trump or Biden, US policy on China will not change

New US President Trump or Biden, US policy on China will not change 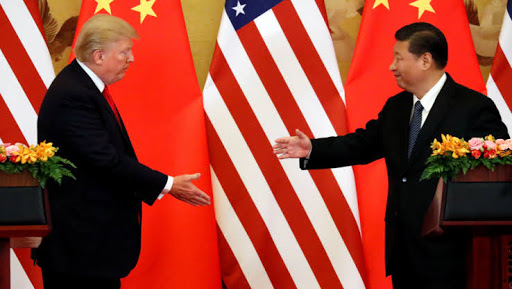 Before the US presidential election the national convention of the two political parties, Democrats and Republicans, is an opportunity for voters to learn about the internal policies of presidential candidates.

But this year much was also learned during these conventions about China, whose relations with the United States are currently going through a very difficult period.

As president, Biden's policies on China will remain strict, but they will be based on arguments and facts, not just rhetoric and political self-interest. It is clear that Chinese companies believe that whoever comes to the US presidency, the strict policies of the US towards China will remain the same. 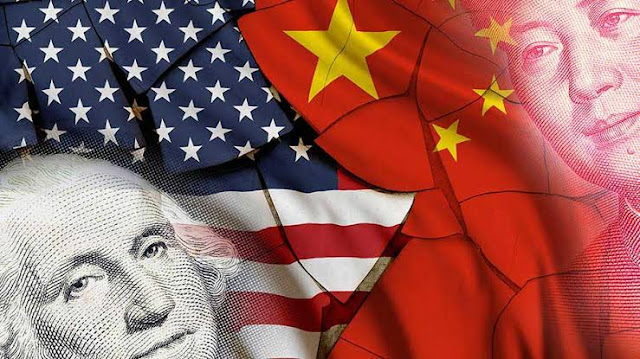 People working inside China's technology companies have said that Biden's presidency would be much better for them than President Trump's four more years in power, as President Trump's term could be extremely uncertain. What are the three things that are bothering Chinese companies about the United States and what they are doing to protect themselves?

One of the most widely used words in the United States today is "Decoupling". This word is mostly used by Donald Trump's people. Decoupling basically means severing three decades of US ties with China. For this, all avenues are open and under consideration, these include cutting off the supply chain to US factories in China, expelling Chinese companies such as TikTok and Tencent from the United States, or replacing their Chinese owners with American owners. 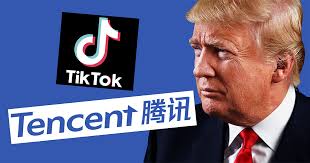 Solomon Yu, head of the Republican Overseas Group, says, “Don’t keep that in mind. If President Trump comes to power, the decoupling process will accelerate. He said the main reason is legitimate security concerns that US technology was being stolen.

In its anti-China policies, President Trump's administration has made new recommendations to Chinese companies registered in the United States that require them to comply with new rules and regulations by 2022. If they do not, they could be banned. Biden's administration may not impose such sanctions, but analysts say the tone of the scrutiny of Chinese companies and their recommendations will remain the same.

For companies that are listed on the stock exchanges in the United States, it would not be a big problem for them to be delisted. But new companies will avoid issuing their shares in US stock markets. China's largest digital finance company Ant Group issued shares this week. 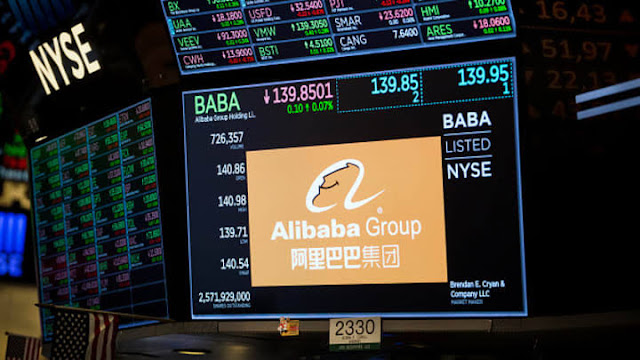 The company, which is affiliated with the US-registered Alibaba Group, chose the Shanghai and Hong Kong stock exchanges instead of the US to sell its shares. As the conflict between the United States and China escalates, Chinese companies will move away from the United States.

China has benefited the most from the process of globalization over the past three decades. It has helped not thousands, millions and millions of Chinese citizens improve their quality of life. Which is the basis for the realization of President Xi Jinping's Chinese dream. That's exactly what President Trump is saying, that needs to change. His administration is saying that China has become richer and richer while America has become poorer.

During President Trump's presidency, the trend of 'de-globalization' has increased, where free trade has been discouraged and borders have been tightened. 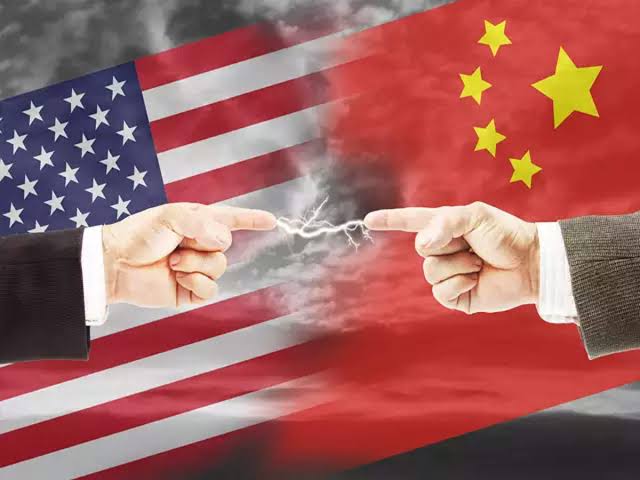 A recent editorial in China's official newspaper, the Global Times, said that there had been a shift in US planning toward China. According to the Global Times, the nature of Sino-US relations will have to be redefined.

A natural consequence of globalization is the creation of a secure world. If you are dealing with someone and it is more likely that you do not want to fight him or at least do not want an open confrontation.

One of the biggest concerns for big business in Asia is the possibility of an armed conflict between the two major world economic powers. And that concern was heightened in recent weeks when China tested two missiles in the South China Sea. These are sea ways that are very lucrative but just as controversial.

The change in relations between China and the United States is not good for the interests of these countries, and it is also a threat to the rest of the world.