Our Society and Woman 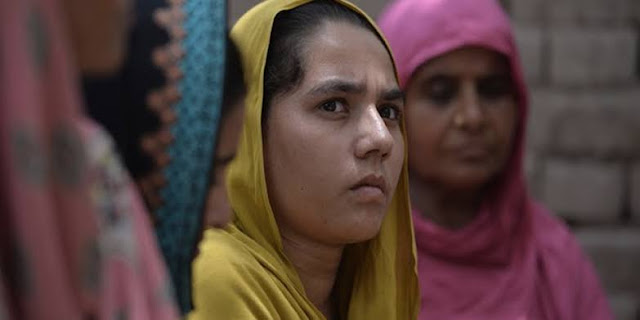 When did we learn to be happy? We always tried to snatch lives, we do not kill, but we make them like dead bodies. Sorry but this is also a bitter truth. There are some men if who do not hurt a woman, so they fear losing their manhood. I have seen many people who cannot give happiness and peace to their home. But they are also telling others how to keep the peace of home.

This is another bitter truth of our society. If a woman make a mistake, than society give punishment to all women. I have often heard that if a woman sins, she is reminded all her life. If a man commits the same sin, it is only a mistake, and man is human, obviously man makes mistakes، Angels do not sin. Those who consider a woman guilty and a man innocent, even if men and women are equally guilty. I will ask them to show me the book in which the woman was called an angel. In which the capacity of the woman's mistake was not written. There will not be any divine book in which a woman is written as an angel and not a human being.

If it is not written in the divine books, it is written in our social books, that Society belongs to men, Women cannot make mistakes. This is the thinking that society has created for women. I think it's the worst thinking ever. When the daughter of a house runs away, than it come the problem of our honour. But if a son does the same thing and brings away the honour of someone else's house, then he is praised for his masculinity. 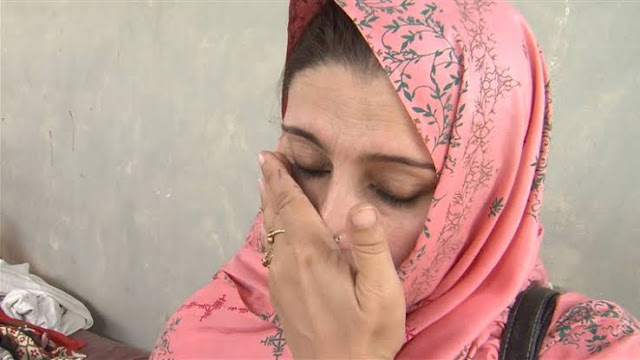 I often hear what society will say, society will say what you don't want to hear. A society is made up of us and a society whose thinking is useless, it is better to refuse the acceptance of this society. Understand that when the word society comes out of your mind is the first day of your success.