The President-elect of the United Nations General Assembly (UNGA), Vulcan Bozkir, has called Pakistan's strategy against COVID 19 a great example to the world. Addressing a news conference with Foreign Minister Shah Mehmood Qureshi on Monday, Bozkir expressed condolences over the deaths of Pakistanis from the corona virus and wished a speedy recovery to those currently affected.

Pakistan has been a great example to the world with its epidemiological policies. The statistics show that Pakistan has performed better than other countries in the world and I am happy to see it with my own eyes. "The President arrived in Islamabad on the same day on a two-day official visit.

On Sunday, the recovery rate from corona virus in Pakistan has crossed 91%. Official figures show that 260,248 patients have recovered from the disease so far. As many as 284,121 confirmed cases have been confirmed since the outbreak.

As a result of the reduction in COVID 19, the federal government has decided to allow restaurants, cinemas, beauty parlors, gyms and other businesses to reopen from Monday. Prime Minister Imran Khan's smart lock down strategy is widely recognized around the world, focusing primarily on balancing life and livelihoods, as the country has seen a sharp decline in virus cases.

In a study, Imperial College London ranked Pakistan fourth for the corona virus based on July 20 data. Pakistan has achieved a rate of 0.73, considering the countries that are falling below the 1st rank, they are considered the best for anti-Covid 19 efforts. 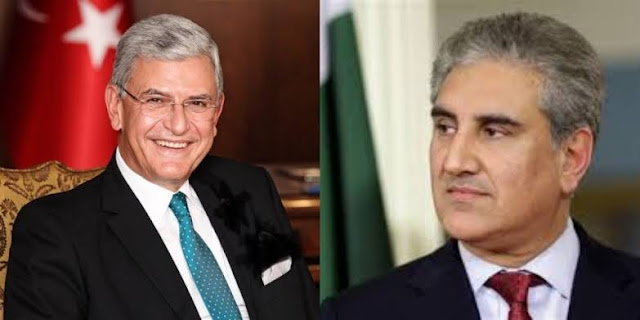