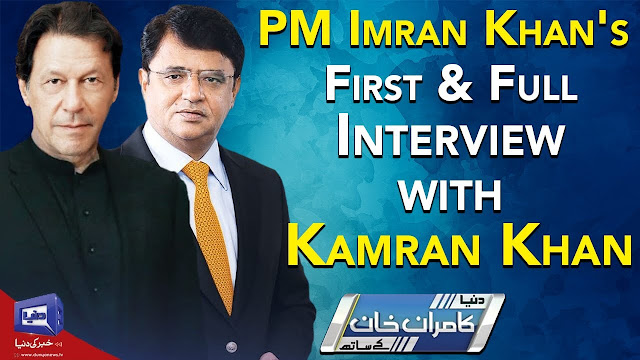 Pakistan's Prime Minister Imran Khan has said that reports of bad relations with Saudi Arabia are false and while talking about China, he said that Pakistan's development and future is linked with China.

He said in an interview with Dunya News anchor Kamran Khan that news of relationship breakdown is with Saudi Arabia were completely false. Prime Minister Imran said that there were no differences with Saudi Arabia and strong fraternal relations were established with them. He said that all countries decide according to their foreign policy. Saudi Arabia also has its own policy. 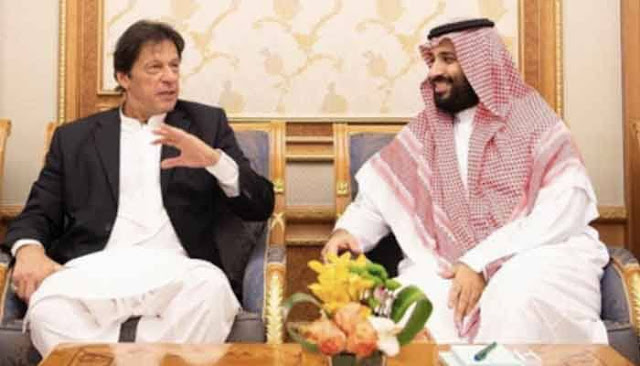 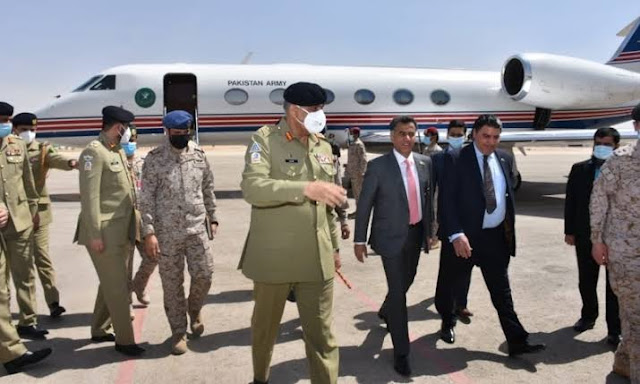 On the question of how Pakistan views the UAE's policy on Israel, Prime Minister Imran Khan said that Pakistan could never recognize Israel. "Our position on this issue is very clear. Our position was made clear by Quaid-e-Azam in 1948 that we can never recognize Israel," he said. Until the Palestinians get their due. According to their justice, resettlement does not happen. Which was the bi-national ideology of the Palestinians, that they get their whole state. Prime Minister Imran Khan further said that if we accept it, then the situation is similar in Kashmir, then we should leave it too. Therefore, Pakistan cannot recognize Israel. 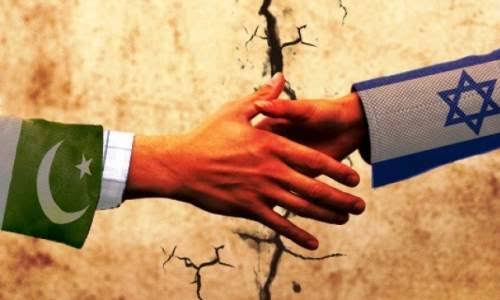 He said, "When we talk about Israel and Palestine, will we answer to God? That the people who have been abused in every way, those whose rights have been taken away, can we left them alone? my conscience never admits. 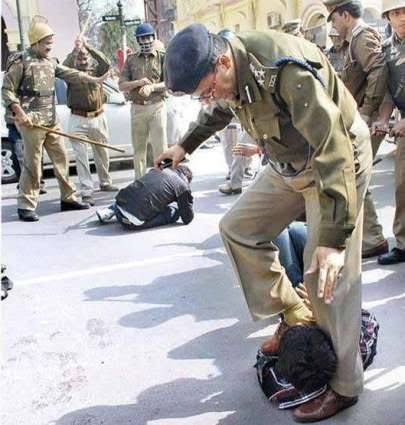 Talking about relations with China, Imran Khan said, "It should be clear that our future and development is linked to China." "China has been a long-time friend of Pakistan and has defended Pakistan globally in every good and bad time," he said. Prime Minister Imran Khan said, “China's economy is the fastest growing in the world and it is Pakistan's good fortune that we are further strengthening our ties with China. China also needs Pakistan very much and China is aware of the importance of Pakistan. However, he said, "Unfortunately, Western countries are using India against China." He said that Chinese President Xi Jinping was scheduled to visit Pakistan in May this year but his visit was delayed due to Corona. According to him, the Chinese President is expected to visit Pakistan next winter. 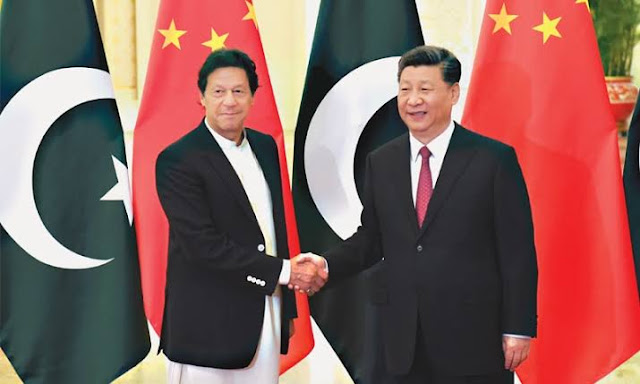 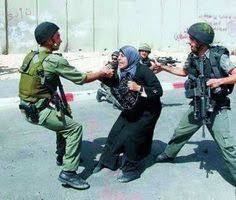 Explaining the importance of Pakistan at the global level, Prime Minister Imran Khan said, “A year ago no one talked about Pakistan, today Pakistan has a better global status than India. He said that Pakistan has better highlighted the Kashmir issue at the international level and today Pakistan's position is heard in comparison to India. "Today, the Kashmir issue has been raised three times in the UN Security Council. This issue has come up in the international media," he said. This has never been the case before today. 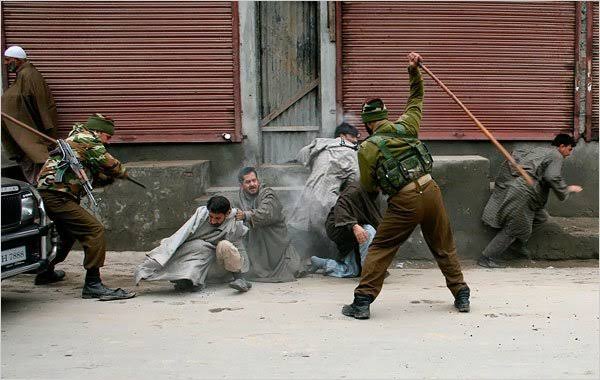 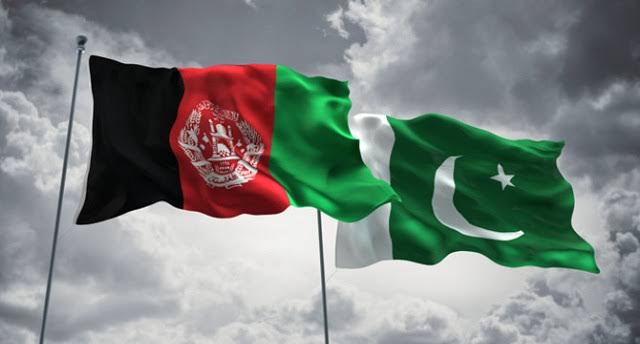