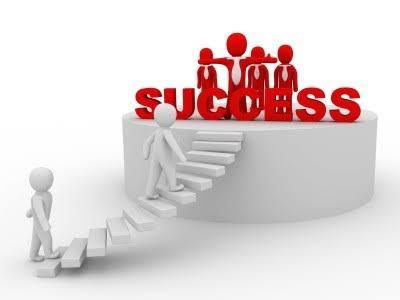 Socrates is a Greek philosopher known all over the world. Which is known to be extremely obscene, and he was the man who spoiled the new generation. Today translations of his books are read in many countries. But he was the most unsuccessful person in his life. Forced by his failures, he eventually committed suicide by drinking poison. Abid Hassan Minto, the man of this era, is also like Socrates. Manto also failed in his life, although he did not commit suicide, but he has faced cases in the courts all of his life. But time proved that Socrates was a great man, so literary people also call Manto a great man.

The purpose of this preamble is to show that self-recognition is the key to success. 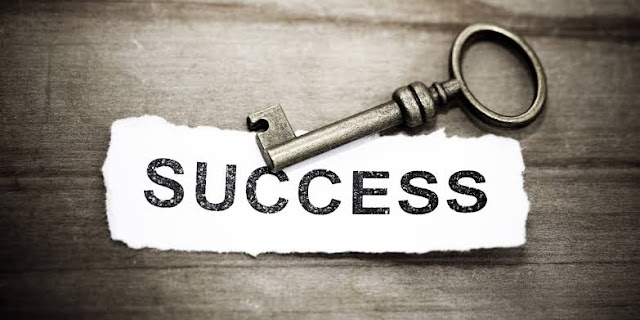 Edwin C. Bliss, an English writer, writes that success is not the name of the absence of failures. The goal of success is to achieve your ultimate goal. It means to win the war, but not in every war.

To understand Edwin's point, let us look at the history of the conquest of India by Sultan Mahmud Ghaznavi (971-1030). That the Sultan's success was due to more than a dozen failures. Pakistan's Prime Minister Imran Khan once said that a loser is one who admits defeat.

The great scholars and authors of books have not been able to define success and the common man does not know what success is. But usually a big house, a long car, a beautiful spouse and a huge bank balance are called success. Some people call a happy life and peace and contentment success. 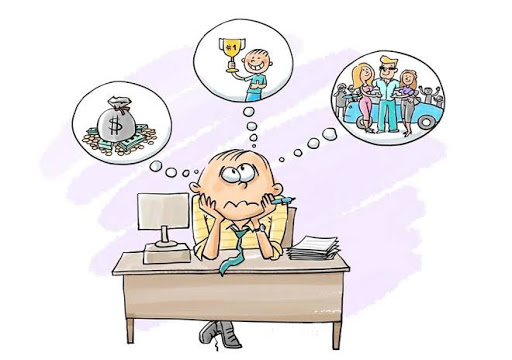 A British King Award III (1894-1972) considered the acquisition of his girlfriend a success, he leave the throne and got success. Sheikh Abdul Qadir of Gilan (1077-1166) considered the acquisition of knowledge a success and he left home and gained knowledge. He wrote books and got success. Daniel Zhang of Alibaba Group Holding Ltd., a Chinese online retailer, made money and got success. Dr. Abdul Qadeer Khan successfully completed his project to build an atomic bomb. A politician became the Prime Minister of the country and considered himself one of the successful people.

To be successful in life, you must have a complete definition and map of success in mind, and keep in mind the time frame for reaching the destination of success. Once you have determined these two things, start moving towards your destination with the conviction that you have to succeed. Believe that circumstances, people's attitudes, nature's help will join you. And it will continue to do so as long as you continue to make progress. There will be difficulties along the way. You will also have to deal with failures but in the end success will kiss your steps. 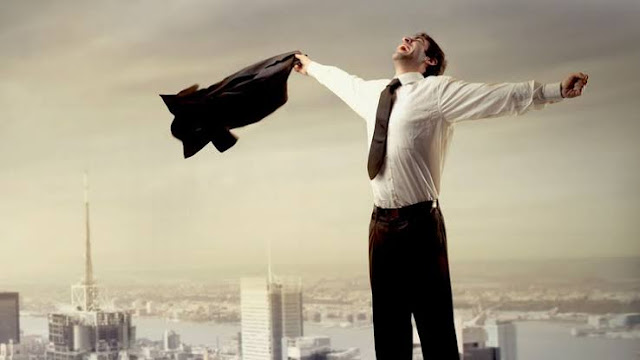