Pakistan's Foreign Minister Shah Mehmood Qureshi said in a video message ahead of his visit to China that he was leaving for China on a short but "very important" visit. He said that he had talked to Prime Minister Imran Khan about his visit. In the video statement, the Foreign Minister also assured that his delegation would reflect the thinking of Pakistan's political and military leadership during the visit. And he hopes that his meeting with Chinese Foreign Minister Wang Yi will be fruitful for both countries. 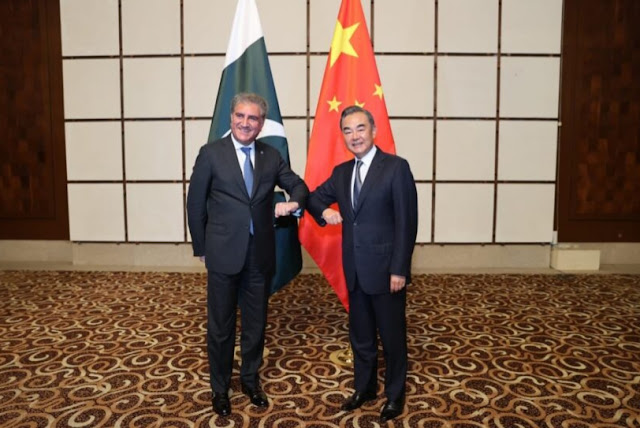 In the video message, Shah Mehmood Qureshi did not elaborate on the purpose of his visit but described it as "very important".

Regional and international issues including Kashmir under consideration

Pakistani Foreign Minister Shah Mehmood Qureshi along with his delegation held talks with Chinese Foreign Minister Wang Yi. According to the Pakistani Foreign Office, the corona virus, bilateral relations and regional and international issues of mutual interest were discussed during the meeting. According to the Foreign Office, the visit was part of the second phase of the Strategic Dialogue between the Foreign Ministers of China and Pakistan. Remember that the first meeting in connection with these talks was held in March.

Pak-China talks: Agreement on all issues from Tibet to Kashmir

A detailed joint statement was issued on Friday evening following the meeting of the Foreign Ministers of Pakistan and China. In more detail in this press release, the two countries mentioned each other's cooperation. According to the statement, during the talks in Hainan Province of China, the two sides discussed the corona virus epidemic, bilateral relations, issues of mutual interest, global and regional issues, and agreed on measures to protect their common interests. There was also an opinion. "Both countries want peace, prosperity and development in the region."

A statement issued after the talks described the friendship between Pakistan and China as a symbol of peace in the region and the world. While reiterating the need for early implementation of consensus on important issues, the two countries also called for enhancing connectivity between the two countries and expediting work on the Belt and Road corridor project.

The joint statement shows that China has declared its full support for the protection of Pakistan's territorial integrity. The statement said that Pakistan has the right to freely decide whether it can play its role in the regional and global situation as well as move forward on its development path. However, it is important to note that no other country was mentioned in the statement. The two countries expressed satisfaction at each other's support in various forums on regional and global issues. These forums include the United Nations, the Shanghai Cooperation Organization (SCO) and the ASEAN Regional Forum (ASEAN). The two countries also agreed to further deepen this cooperation. 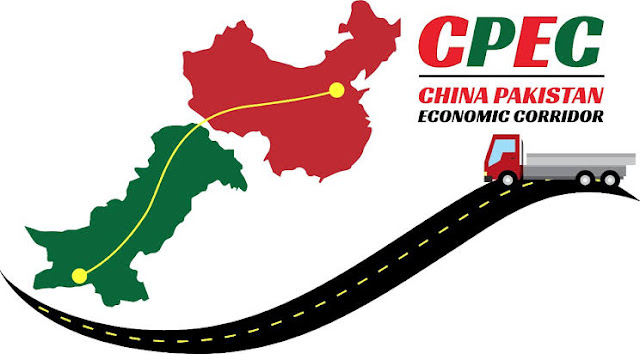 The two countries have now entered a new phase in the project, the statement said. Where high level of development can be made possible. The two countries agreed to move ahead with the construction of CPEC projects and said that early completion of projects under construction would be ensured. These projects will be aimed at economic and social development. From this project, people will seek new job opportunities and improve the lives of ordinary people.

The statement said co-operation would be further strengthened in specific economic zones, including the establishment of industries, science and technology, medical, health, human resource training, poverty reduction and agriculture.

It was agreed to make CPEC the hub of activities in the region. The two countries expressed satisfaction over the recent agreements reached in the energy sector and agreed to promote CPEC. According to the statement, consultations on CPEC will continue so that the two countries can achieve their common goals. The two countries have also invited the international community to be part of the project.

Pakistan has set up the C-Pac Authority, headed by Lt. Gen. Asim Saleem Bajwa, former head of the media wing of the Pakistan Armed Forces, to ensure speedy completion of C-Pac projects, and China has been given representation in this authority.

The statement said that the two countries agreed that a stable, prosperous and cooperative South Asia is in the interest of all parties. Without mentioning Ladakh and Kashmir, the statement said that all parties in the region need to resolve all issues and disputes through dialogue on the principle of mutual respect and equality. According to the statement, Pakistan gave a detailed briefing to Chinese officials on the current situation in Kashmir. In response, China called for a peaceful resolution of the Kashmir dispute in the light of the UN Charter, Security Council resolutions, and bilateral agreements. According to China, Kashmir is a historical dispute between Pakistan and India and it is a clear fact. China has made it clear that it opposes any unilateral action that would further complicate matters. 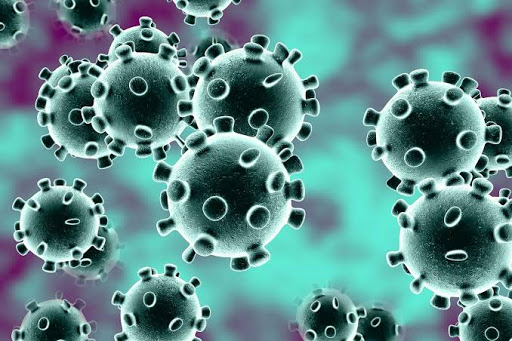 China also reiterated its support for Pakistan against the corona virus. The two countries exchanged accurate and timely information on the epidemic. "Global cooperation can be an effective weapon against this epidemic," the statement said. Both countries have opposed politicizing the epidemic, and have praised the World Health Organization's efforts.