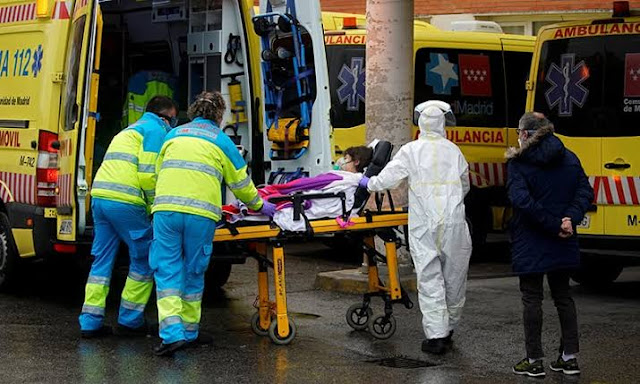 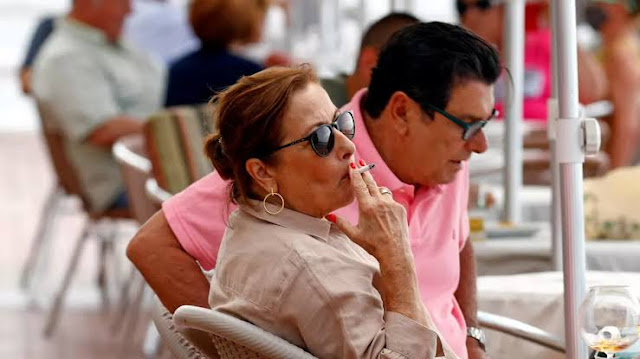 It should be noted that a total of 337,334 people have been infected with the corona virus in Spain so far, while the total number of deaths due to the deadly virus has been recorded at 28,605.