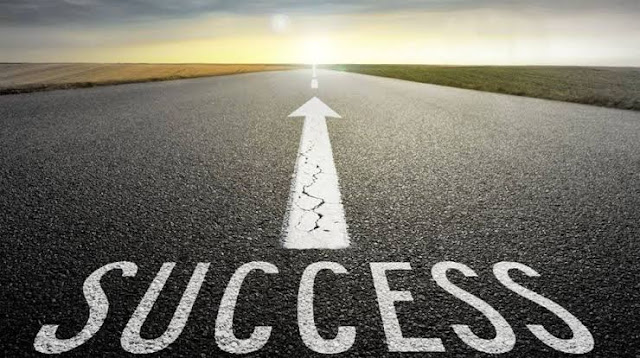 The US president's response was shocking and impressive, saying that "after recognizing the destination, this black boy made friendship with hard work and struggle.” 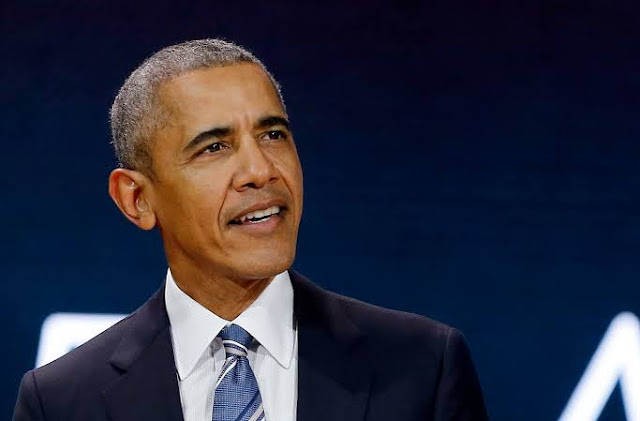 Success is everyone's dream, but why doesn't it come to everyone? What is the reason that only a few people enjoy it? According to Malcolm S. Forbner, "capacity is the cartridge, and hard work is the gun." We need the gun of struggle and hard work to achieve success. Otherwise capacity and power are nothing but lost coins in the pocket. The goals of the successful person, welcome that person.  The destination kisses his/her feet. Honour, fame, wealth, become his/her legacy. History remember them for ever. Lovers are eager to get his/her autograph. Generations get the spirit of victory from them.

What is the difference between these people and us? These are people like us and from our generation. Eat the same, drink the same, and wear the same. Then why does success become their destiny? These successful people can be a student, businessman, parent, and head of the institution. The biggest reason for their success is constant hard work and struggle.

The founder of McDonald's (the famous fast food chain) stuck to it when he invested all his money in his burger business after facing many setbacks in life. See the result of their determination today that McDonald's has branches in every corner of the globe. Once you have decided on something, stick to it. Struggle constantly, success will kiss your steps.

In any corner of the world, in any institution, in any work, unless hard work and struggle are involved, the concept of success is impossible. Many of us interpret success, the results and achievements. He believes that success is the ultimate goal of that addiction, which is to be desired. This is an incomplete theory of success, which is more about greed than success.

Our problem is that we believe in success, but we are not ready to take this difficult path. In other words, it would be better to say that we want to go to heaven but do not like to die. Those who consider hard work and struggle as success not only reach to the destination, even in the event of defeat, continue their journey. Because they believe that somewhere or other the destination is in sight for them. Their job is to keep going, regardless of the outcome. 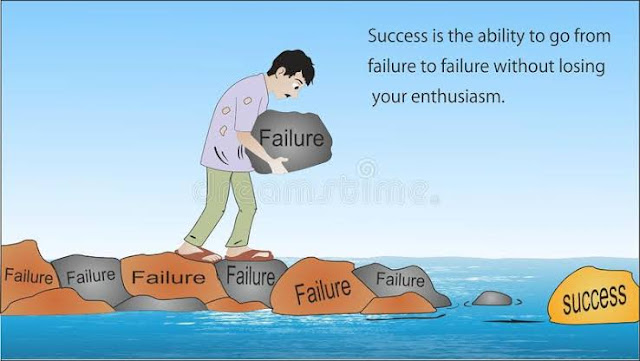