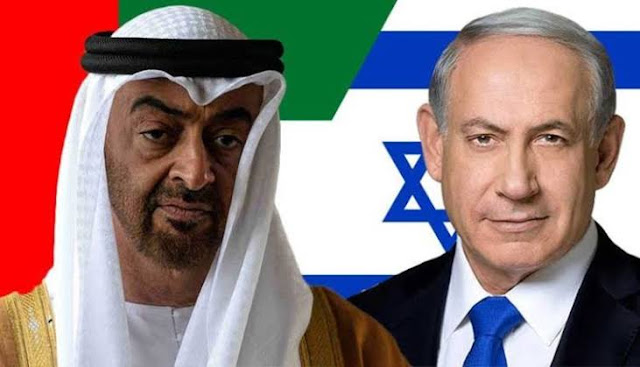 For the first time, the occupation of Palestine will result in the establishment of diplomatic relations between Israel and a Gulf country.

Mohammed bin Zayed's tweet states that during a joint telephone conversation with the US President and the Israeli Prime Minister, it was agreed that Israel would suspend the occupation of more Palestinian territories. The two countries also agreed to take steps to restore diplomatic relations. Earlier, the US president announced that a peace agreement had been reached between the United Arab Emirates and Israel. Special tweets were made by US President Donald Trump in this regard. 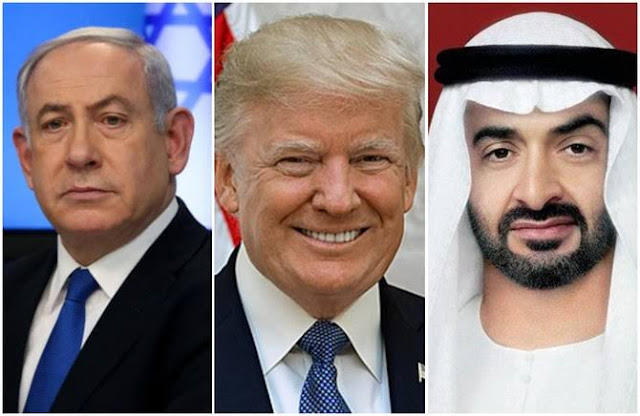