UAE-Israel agreement: 'History will never forget the hypocritical behavior of the UAE, Turkey 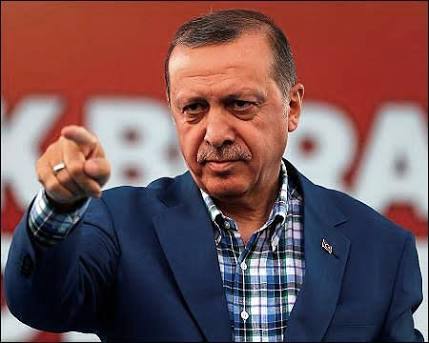 Turkey has called the UAE's peace deal with Israel a hypocritical act and said that history and the people of the region will never forget the agreement. In a joint statement issued Thursday, US President Donald Trump, Israeli Prime Minister Benjamin Netanyahu and Abu Dhabi Crown Prince Mohammed bin Zayed expressed hope that this historic development would help to bring peace to the Middle East.

A statement issued by the Turkish Foreign Ministry said that the UAE's attitude was "hypocritical". Turkey says history and the people of the region will never forget the UAE's "hypocritical behaviour" on the deal with Israel because, according to Turkey, the UAE has made the decision in its own interests. The statement added that the "strong reaction of the Palestinian people and the administration against this agreement is justified." This is very disturbing. The UAE should have followed the Arab peace plan drawn up by the Arab League. It is not true that this tripartite declaration is being seen as beneficial to the Palestinian people.

It should be noted that Turkey has diplomatic and trade relations with Israel, but these relations have been strained for years. In 2010, Israeli troops killed 10 Turkish workers trying to break the blockade on the Gaza Strip.

President Trump, Benjamin Netanyahu and Crown Prince Mohammed bin Zayed said in a joint statement on Thursday that the deal would result in Israel suspending plans to annex more territory in occupied West Bank to Israel. 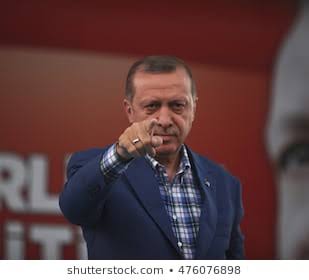