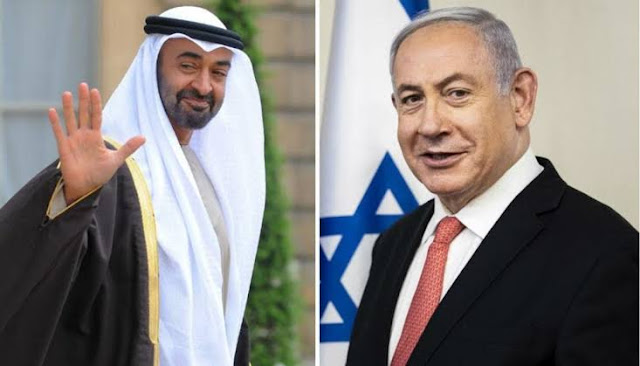 According to the news agency, a meeting between UAE, Israeli and US officials was scheduled to take place on Friday, but before that Netanyahu opposed the US-UAE deal.

Observers on the international scene say the cancellation of the meeting is a message from the UAE to Netanyahu that no interference in internal affairs will be accepted. The Trump administration wants to sell F-35 jets to the United Arab Emirates. The Israeli prime minister had opposed the sale of the planes to the UAE. Israel is currently the only state in the Middle East to have F-35 fighter jets. 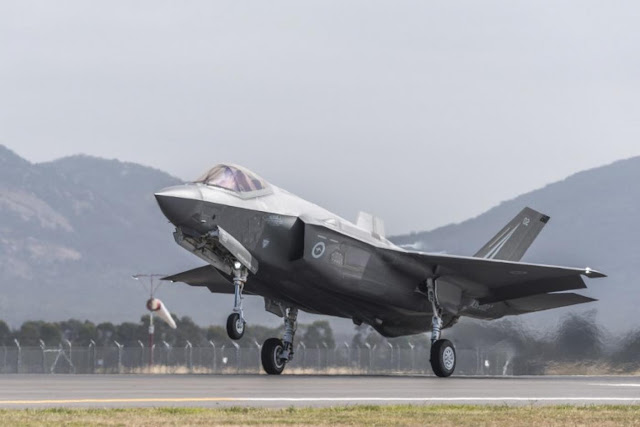 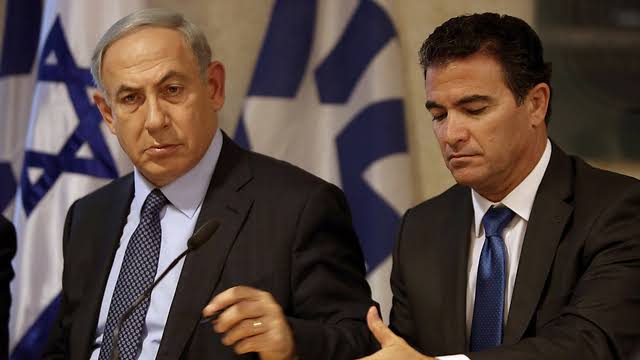 The United Arab Emirates has insisted on buying US-built F-35 fighter jets and has called on Israel to remove obstacles.