What are the expectations now when China-US trade talks start?

What are the expectations now when China-US trade talks start? 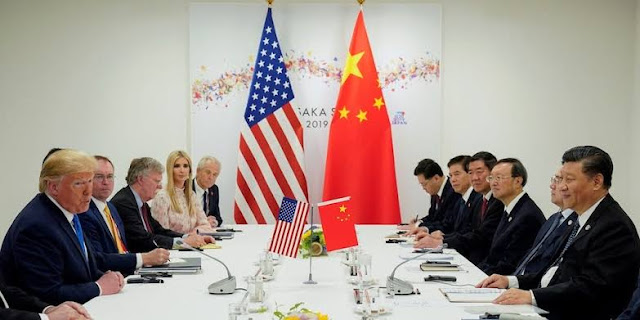 Trade talks between the United States and China, which broke down in January this year, are set to resume in the next few days. The world's two economic powers have been embroiled in a trade dispute since 2018, which has also had a negative impact on the global economy. In January this year, the two countries announced easing of restrictions on exports. However, relations between the two countries have been strained for the past six months due to a number of issues. There was also bitterness between US President Donald Trump and China over two Chinese social media apps, TikTok and WeChat and they could be banned in the United States for concerns about national security. 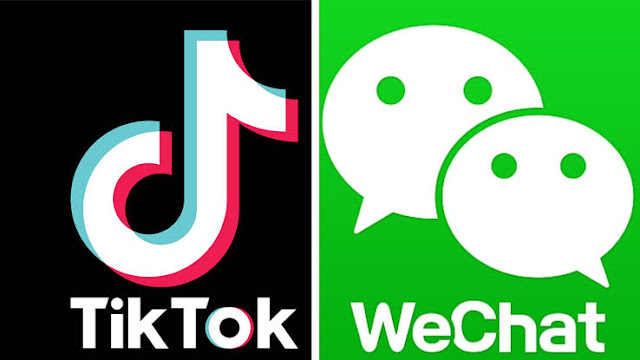 Aside from the controversy over social media apps, there are many other issues between Washington and Beijing, including new security rules enforced by China in Hong Kong, another increase is the sharp differences between the Chinese company Huawei's business and the Corona virus outbreak. Critical trade relations between the world's two largest economies are already at odds, due to other contentious issues, further complications have occurred.

Nick Marrow, a global trade expert at the Economist Intelligence Unit, said, the parties will try to know the temperature in these talks that where is the situation now after January? "We can expect policymakers in Beijing, now they have to ask themselves whether the trade agreement is still acceptable to them, which did little to ease US pressure on Chinese companies” he said

Rajiv Biswas, chief economist at IHS Markets, a London-based consulting firm, says, The US government will take further steps to prevent US data from being stored in Chinese companies' cloud systems. At the same time, it will affect the use of a network of wires connecting the United States to the global Internet.

How did the trade war start?

US President Donald Trump has long accused China of stealing unfair trade tactics. On the other hand, there is a perception in China that the United States wants to prevent China from becoming a global economic power. In this trade war, the United States and China began to impose billions of dollars taxes on goods imported from each other's countries. The exchange scandal, which began in 2018, saw 450$ billion taxes, and the war has been going on ever since. Some ice melted earlier this year, when the two countries agreed to ease their sanctions. This is called the 'Phase One' or first round of negotiations.

What was the Phase One agreement? 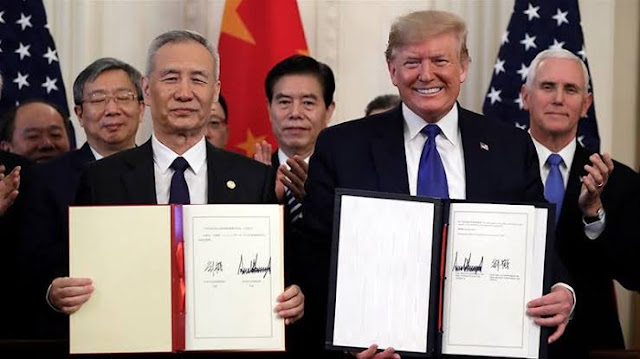 According to Chinese officials, the agreement reached in the first phase in January was a "victory" for both countries. China had agreed in the first phase that it would increase its imports from the United States by 200$ billion compared to 2017 trade. These will include 32$ billion worth of agricultural products and 78 $ billion worth of other industrial products. China also agreed to introduce strict laws to ensure the protection of creative rights in China, and to take steps against its plagiarism. In return, the United States agreed to reduce taxes on Chinese products. Although many taxes were not reduced, but these negotiations were said to have at least melted the ice.

Where do China and the United States stand now?

Since the agreement was signed, the situation has changed dramatically in more than six months. Relations between the United States and China have been strained, and global trade has been severely affected by the Corona virus epidemic. 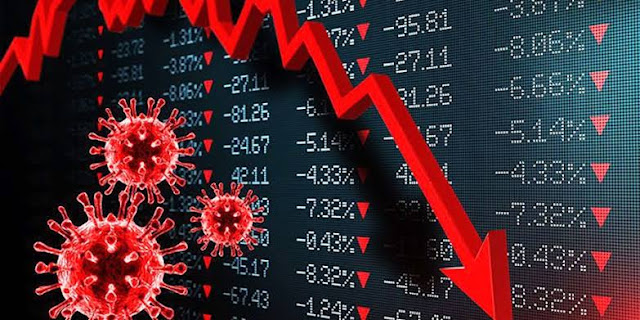 Rajiv Biswas said that due to the nature of differences between the two countries, it is difficult to say whether any major progress would be made in the forthcoming talks. Concerns have also been raised over China's assurances that it will buy 200 $billion worth of goods from the United States in 2020 and 2021.

Even before the agreement was finalized, some experts thought it was a difficult target. The slowdown in the Chinese and US economies in the corona virus epidemic has made it even more difficult to achieve this goal. In these virtual talks, officials on both sides will try to figure out whether this goal can be achieved now, keeping in mind the statistics.

Nick Marrow, a world trade expert says, he is confident that the agreement will remain in place, as deviating from it would be "extremely costly" for both countries.