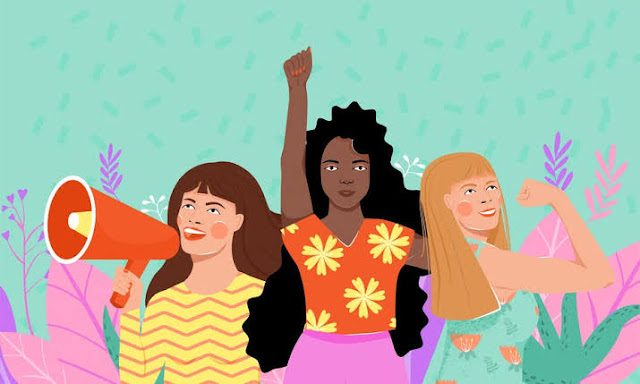 •   Feminism is a collection of political movements, social movements and ideologies that defend the political, the economic, the personal and the social rights of women.

•   Feminist movements aim at achieving and establishing equality between women and men.

•   Feminists act, speak, write and advocate on behalf of women's issues and rights and identify injustice to females in the social status quo.

What Feminism is Not? 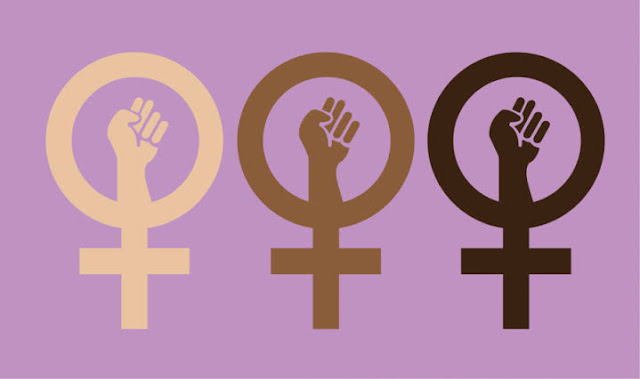 •   Feminism is not the belief that women are superior

•   Feminism is not hating men (misandry)

•   Feminism is not male oppression

•   The history of the feminist movements is divided into three "waves".

•   The first wave refers to the movement of the 19th through early 20th centuries, which dealt mainly with suffrage, working conditions and educational rights for women and girls.

•   The second wave (1960-1980) dealt with the inequality of laws, as well as cultural inequalities and the role of women in society.

•   The third wave of feminism (1990-2000) is seen as both a continuation of the second wave and a response to the perceived failures.

First-wave feminism involved a period of feminist activity during the 19th and early 20th centuries, especially in Europe and in the United States.

•   Women’s suffrage (the right to vote)

•   The right to education

Second-wave feminism is a period of feminist activity and thought that first began in the early 60s in USA and spread all over the western world and beyond.

•   Raising consciousness about sexism and patriarchy

•   Inequalities in the workplace

•   The diversity of "women" is recognized and emphasis is placed on identity, gender, race, nation, social order and sexual preference