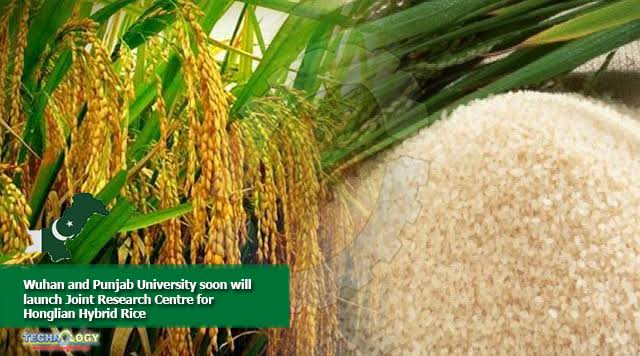 Lahore. According to a report by the China Association of Science and Technology, the Pak-China joint venture hybrid rice research center will be operational by the end of this year. This will help increase rice production and exports.

A significant increase in local rice production from the Joint Research Center will ensure domestic food security as well as increase exports.

According to the report of China Association of Science and Technology, a hybrid rice research center is being set up jointly by Punjab University Lahore and Huohan University of China. Which will start regular work by the end of this year, which will boost Pakistan's food security as well as exports. 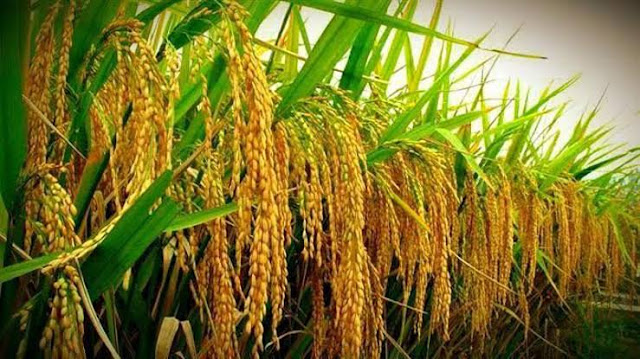 According to the report, Engineer Zhou Shan, head of the Global Cooperation Project at Wuhan University's rice varieties, said. Although some of the newly developed varieties of rice give better results in specific environments and regions, the cultivation of Chinese-made Hangulin hybrid rice seeds will increase rice production in Pakistan to 7,500 kg per hectare, which is three times more than other types. He said that hybrid rice seeds produced after modern research in China have not only significantly increased the yield per acre in China but also in other countries including Pakistan. He said that Hangulin hybrid rice is suitable for the climatic conditions of Pakistan as its results have been excellent even in terms of extreme heat and water consumption and its yield per acre is much better than other hybrid seeds. He said that Hangulin hybrid rice seeds being cheaper than other varieties could reduce production costs and increase profits.