Who is going to be the guest of Shahid Afridi in the drama Ertugrul Ghazi on the occasion of Eid? Great news for drama fans

Who is going to be the guest of Shahid Afridi in the drama Ertugrul Ghazi on the occasion of Eid? Great news for drama fans

Ertugrul Ghazi has become the most watched drama in Pakistan, but there is good news for the fans of the drama. According to the details, actor Cengiz Coşkun (Torgat Elp, soldier Norgal) who is playing the lead role in the drama will participate in a special program on the occasion of Eid-ul-Adha through video call.

The show will be hosted by Shahid Afridi and Wasim Badami. However, it was reported by the actor himself. On the social networking site Instagram, Cengiz Coşkun released a video clip in which he says that he is very excited to come to this show, he is telling his fans that he will definitely watch this program. 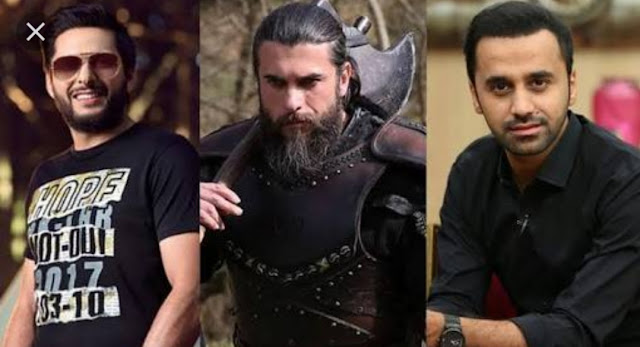