China; Its debt to other countries including Pakistan

China; Its debt to other countries including Pakistan At present, China's debt to the outside world is 1.5 trillion, which is a larger volume than traditional official lending institutions IMF and World Bank. In other words, China is currently the world's largest lender. Last year, China claimed a significant 5% increase in global GDP in exchange for its output. But the global epidemic has severely affected China's exports. A recent article in the New York Times pointed to this serious threat to China. Which is about China's huge debt to the outside world, This huge loan, given by China as part of its 1 trillion mega project Belt and Road program, was given to most of the developing countries. The main purpose of China's 350 billion dollar for the project in 2013 was to strengthen its alliance and increase its influence in the region. These loans were mostly given to countries with weak economies, including Sri Lanka, Kyrgyzstan and Pakistan. 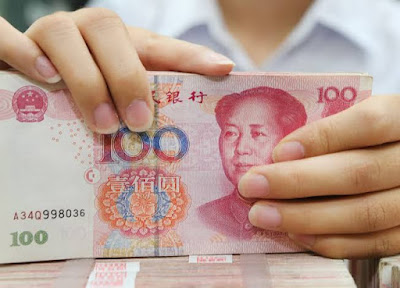 The Corona epidemic has also hit the economies of these countries hard, however, none of these countries is in a position to repay the loan soon. However, China has begun to receive requests for debt forgiveness, or restructuring, from other countries, including them. The Corona epidemic has already severely affected the exports of China, a country dreaming of becoming a superpower.

At this stage, if China adopts a policy of restructuring or forgiving external debt, so it could ruin its own economic system. The second biggest problem in debt forgiveness is the people of China. Due to the Corona epidemic, the economy has already slowed down. In such a situation, any concession given by the government to the indebted countries can make people angry from the government. 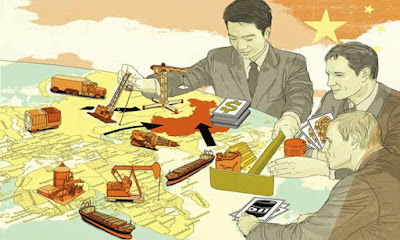 In either case, it is becoming increasingly difficult for China to make a decision. On the other hand, if China adopts a strict debt repayment policy, relations with its allies could deteriorate at the diplomatic level. For a country like China it could pose a threat to its goals in the future.

As far as the Chinese President's visit to Pakistan is concerned, this visit may be quite different from the 2015 state visit. During the last visit, 51 small and large projects were signed between China and Pakistan. In this regard, a huge loan was also provided to Pakistan. The visit could also be important because of China's loan repayment policy in future. 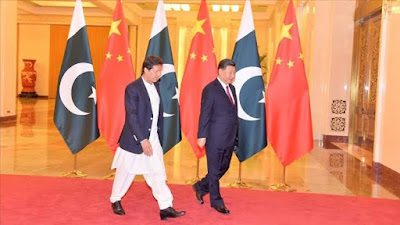 After his recent visit to China, the Foreign Minister stated that the Chinese President is keen to visit Pakistan. The forerunner of this desire will be known only after the completion of the tour which is scheduled in mid-September. However, these concerns can give a simple picture of the expected usefulness of this visit.