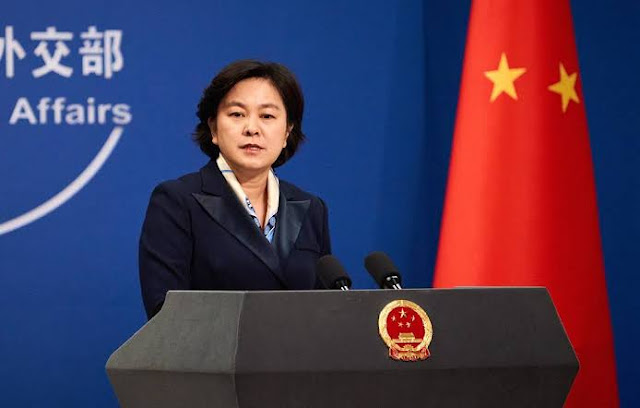 China has warned India to immediately withdraw its troops from areas where it has "infiltrated" following reports of tensions between the two countries' troops on the border between India and China in the Ladakh sector on Monday.

China has said. "To control the border troops, stop the provocative violations of the LAC, and immediately withdraw its troops from the areas where they have infiltrated." On Monday, India's defense ministry claimed in a statement that India had repulsed a Chinese attempt to occupy Indian land on the southern shore of Lake Pangong Xu. 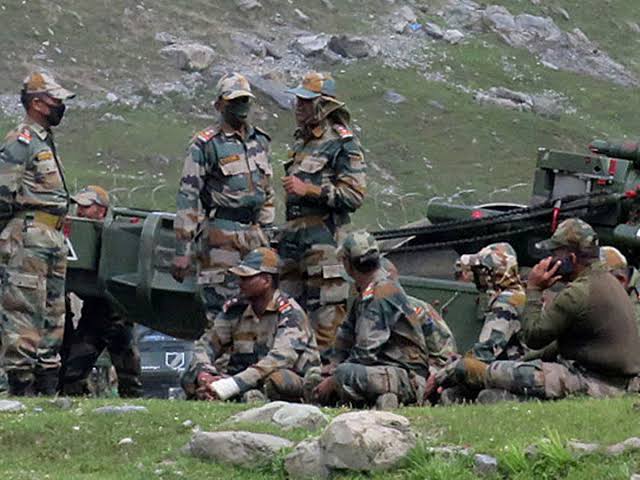 A stern statement issued by the Chinese embassy in Delhi said, that Indian troops "illegally violated the LAC" near Dara Rekin on the southern shore of Lake Pangong Xu. The statement said, "India's move is a serious violation of China's sovereignty. This is in violation of an agreement reached between the two countries to defuse tensions. India's move has severely damaged law and order on the Indo-China border.

Chinese Foreign Ministry spokeswoman Hua Shuying blamed India at a news conference in Beijing on Tuesday, that its troops violated Chinese sovereignty on the southern shore of Lake Pengongsu. He said that India has been told in very strict terms in this regard. "Modern China has never fanned the flames of war and has never occupied anyone's land," he added. Chinese troops strictly adhere to the LAC and never cross the line. 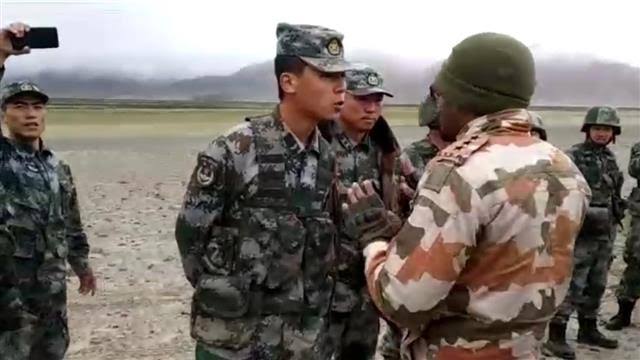 According to the Chinese government, what India has done is contrary to mutual efforts to normalize the situation and China strongly opposes it. China has asked India to "control its troops stationed on the border, adhere to mutual understanding, ban all provocative measures and immediately withdraw troops crossing the LAC illegally." India should not take any step that would increase tensions in the region and further complicate the situation.

The Chinese statement came at a time when Indian and Chinese troops on both sides of Lake Pengong are in the situation of confrontation. 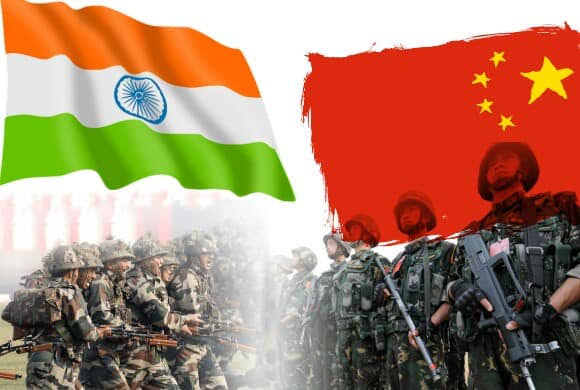 India's defence ministry said in a statement on Monday that India had repulsed an attempt by Chinese troops to occupy Indian territory on the southern shore of the lake. The statement further said that after the clash, the Indian Army has strengthened its position in the region.

Indian media have reported tensions in eastern Ladakh following the latest clashes in Pengong. It is reported that a large number of troops have been deployed on both sides after the clash near Choshal on Saturday night. Forces on both sides of the LAC are on high alert with heavy artillery and tanks.