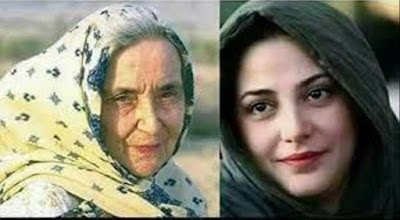 History has always kept alive those who keep humanity alive. A great woman like Dr. Ruth Pfau will always be remembered in the history of Pakistan. Despite being a non-religious and foreigner, the example of Dr. Ruth Pfau's service to humanity while living in Pakistan can hardly be found anywhere else.

Leprosy is a contagious disease. In this disease, the patient gets pus in the body and then the wound becomes so rotten that the flesh begins to fall from the body. It also causes body odor. 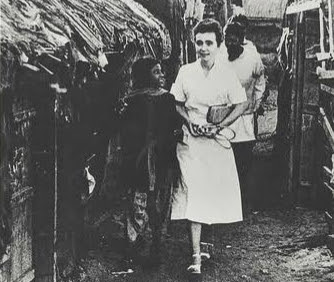 Dr. Ruth Pfau was a German woman born on September 9, 1929 in Leipzig, Germany. Dr. Ruth Pfau was a gynecologist by profession. If she wanted, she could have taken up the profession and lived a comfortable life in her own country but he gave priority to serving humanity and so she became a regular part of an organization called “Daughters of the Hearts of Mary”. While working in this organization, she needed to go to India for some work but the visa could not be obtained in time. So she decided to go first to Karachi, Pakistan and then to India. Arriving in Karachi, when she heard about a disease called leprosy here and saw the plight of people suffering from this disease, she immediately gave up his intention to go to India and decided to dedicate his entire life to serving these patients. When people left their loved ones helpless because of this disease, then this angelic human being would go ahead and support them and serve them. 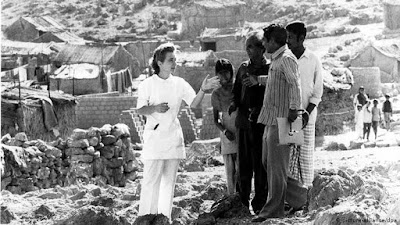 Dr. Ruth Pfau spent fifty precious years of her life serving leprosy patients. During this time she also faced many difficulties, she could have returned to her country if she wanted to, but she did not back down. She sacrificed his country, his family, his life and his comfort for leprosy patients.

Due to the tireless work and efforts of Dr. Ruth Pfau, Pakistan overcame this disease in 1996. For her selfless services, Dr. Ruth Fau has been awarded many honours by the Government of Pakistan, including Hilal Pakistan, Sitara Quaid-e-Azam, Hilal Imtiaz and Jinnah Award. She was awarded the “Order of Merit” by the German government and the “Doctor of Science” by the Aga Khan University. In 1998,Dr. Ruth Pfau was granted Pakistani citizenship. Undoubtedly, Dr. Ruth Pfau deserved all these honours. 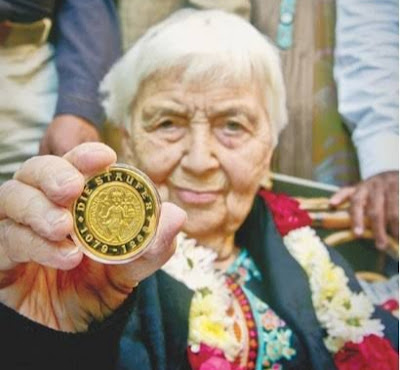 Dr. Ruth Pfau passed away on August 10, 2018. Dr. She was buried in Pakistan according to her will. Dr. Ruth Pfau is buried in the famous “Gora Cemetery” of the Christian community in Karachi. His grave is the first digital grave of its kind in Pakistan with a QR code. Information about her can be obtained by scanning this QR code on a mobile phone. After the death of Dr. Ruth Pfau, Pakistan's government change the name of Civil Hospital Karachi to Dr. Ruth K. M. Pfau, Civil Hospital Karachi. 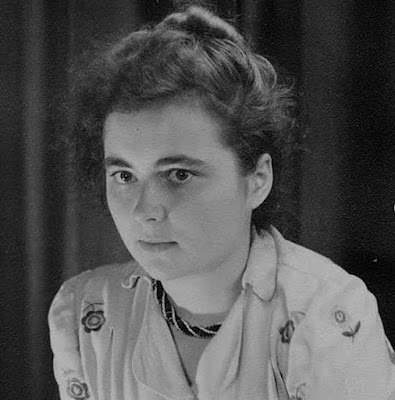 My entire Pakistani nation salutes this angelic human being