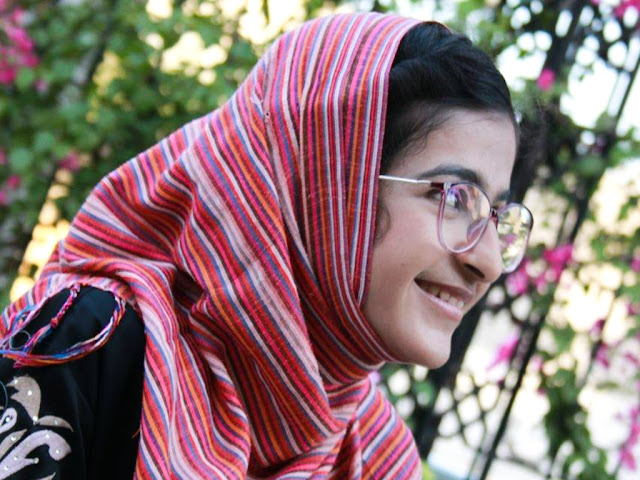 Living in this world, seeing the blind people of materialism and greed around, a pain rose in the heart and a thought of uncertainty arises in the mind, that maybe there is no place left for humanity in the world. Perhaps humanity has sunk somewhere in this mire of materialism. But then a candle appears in the distance. The light of which enlightens the heart, that it removes from the heart and mind all the fears that arise about the people of this world. Humanity is believed again. The heart testifies that humanity is still alive in this materialistic world and the followers of humanity are still doing their job with hard work, dedication and without any greed. But it is a pity that even then these shining stars, the selfless servants of this earth, are not visible to anyone. No national institution, no NGO, no media channel gives coverage to these people. No one applauds these people who deserve the Nobel Prize in the first place. These are the people who serve the people around them according to their status in anonymity. They are not greedy for Nobel Prize, media coverage or money.

One such unique character is “Maheen Baloch” of Lyari. Lyari, an area of ​​Karachi, Pakistan was famous for its gang wars. There were frequent battles between different gangs in the area. This place was considered the stronghold of all kinds of pagan mafia. The situation here has changed since the recent military operation. Now everything is fine and fair, but previous wars and conflicts had a devastating effects on the environment in general and children in particular. Most of the population here belongs to the poor class. Because of the constant war between the mafia, no one earned anything but one meal a day. This area of ​​such a big city of Pakistan is very backward in terms of education. Due to fear, most of the parents here did not allow their children to go out. Due to which the trend of education among the children here is almost non-existent. Most of the children here are grew up without basic education. 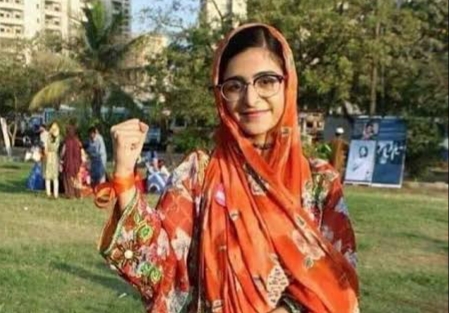 One such anonymous person living in Lyari area of ​​Karachi is Maheen Baloch. Maheen Baloch was only 17 years old when she started her mission, she is an educated girl. She belongs to a middle class family. Maheen Baloch has started a big work in this area of ​​Lyari. For the pain of humanity in her heart, this girl catches the children wandering in the streets and brings them home and teach them for free. This anonymous star of the nation has the full support of his father. Whenever Maheen catches a child in the street, his father buys the necessary items for the child such as copy, pencil etc. with his own money. she teaches almost 103 children free of cost till now. They do not get any help from any NGO etc. or any government agency and no one has come to know about it yet. This effort has created a desire in many children to get an education. 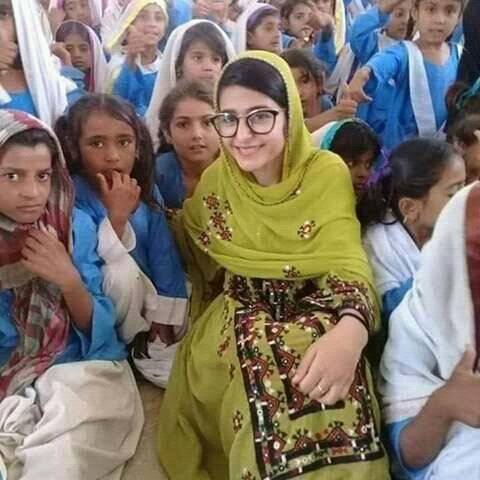 Millions of rupees are spent on education in our country every year, hundreds of NGOs work day and night for education, but there is hardly anyone who runs an institution like Maheen Baloch. With the candle of knowledge, this lively heart girl, along with her studies is doing her duty of teaching. And she is determined to educate every child in her area for free. She is very happy that her father is helping her and she says that without the help of her family it would have been impossible for me. 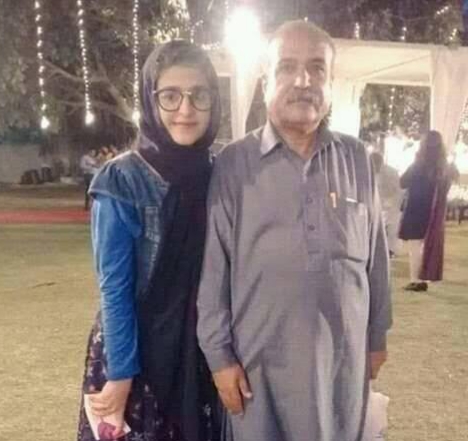 Thousands of rewards should be given to this brave girl who is determined to remove the darkness of ignorance. But Maheen Baloch did not receive any Nobel Prize, nor was he covered by the media or sponsored by any NGO. Why like this? Everyone will know that those who come here in the media are considered worthy of rewards. Everyone feels proud to talk about them. But even if the people like Maheen Baloch conquer the world, there is no mention of them. Because these people can't give anyone a temporary benefit. For Maheen Baloch and his family, I pray to God to make them successful in their mission and give everyone a purposeful life like theirs so that the darkness of ignorance is removed from the world. Amen