The corona virus has infected everyone big and small. It also targeted women who take care of their homes and countries. We are talking about women leaders who are heads of state, some are presidents and some are prime ministers. They tried their best to take care of their people in the difficult time and did not leave them alone. These are the courageous women who took such positive steps to face the situation head on, and did not back down. 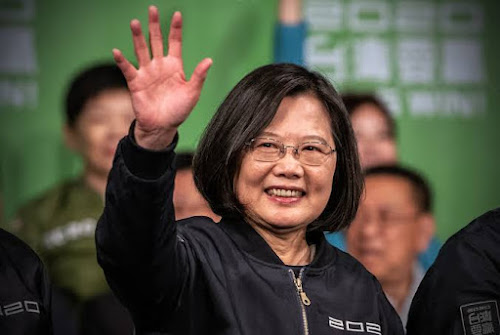 To deal with the corona virus in Taiwan, President Tsai Ing-wen took timely action to control everything from travel restrictions to the toughest restrictions. N95 masks were fully supplied across the country. People were prevented from gathering in groups. Mobile awareness campaign launched, heavy fines imposed on non-quarantined people. A lot of work was done for self-health management, and soon Taiwan was able to overcome Corona Virus. 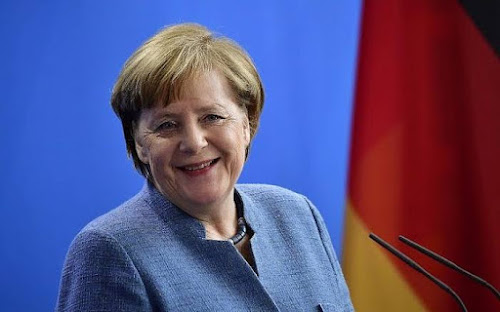 The epidemic in Germany could not be controlled, but to some extent Angela Merkel introduced such rules to prevent the spread of the epidemic. This includes the establishment of initially free testing centres, antibody testing, contact bans, all restrictions on schools, effective strategies to prevent epidemics in the elderly and the use of hospital capacity in the country. However, Angela Merkel managed to control the level of infection in hospitals and even now, she is working aggressively to deal with Corona. 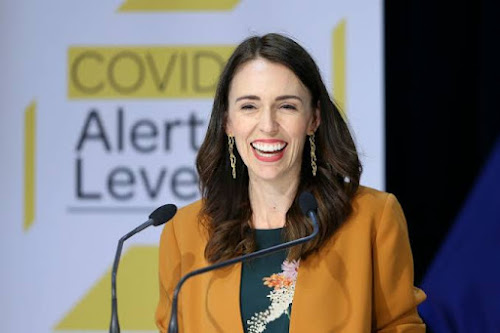 The Prime Minister of New Zealand took steps to monitor the situation, including maximum testing, travel restrictions and border closures. The 7-week phased lockdown is noteworthy and is one of the main reasons for Jacinda Ardern's success against the corona virus. 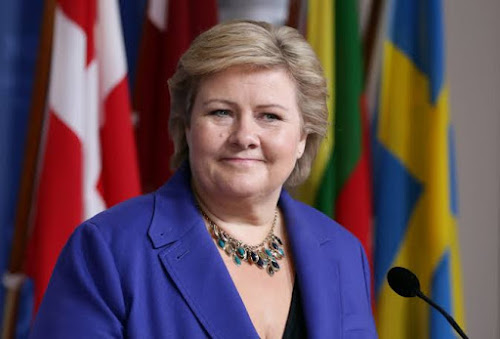 Norwegian Prime Minister Erna Solberg initially took the important step of large-scale testing. This included testing of people in contact with Corona-infected patients, testing of travellers from epidemic-affected areas such as China and Italy, and screening of infected people. They closed day care centres, schools and universities, large and small businesses, restaurants, fitness centres and concert venues. Social distances of up to one meter, maintaining a distance of 2 meters indoors, 14 days quarantine in case of return from abroad, closure of taxis and driving license offices were included. The Prime Minister had limited the number of people gathering in public places to five and the number of indoor gatherings to six. In addition, a strict lockdown was imposed and now the number of cases in Norway is limited.